According to reports received by the Kurdistan Human Rights Association, in recent days, the Revolutionary Court of the Iranian government in the city of Khoy sentenced Hatam Ozdemir, a citizen of north Kurdistan, to death for ” Opposition to the system ” through membership in the Kurdistan Workers’ Party (PKK). .

According to this report, the last court hearing of this citizen was held in the Revolutionary Court of Khoy city in late summer of this year, and the sentence issued on March 15 was officially notified to this political prisoner in the Iranian government prison in Urmia.

It is worth mentioning that a multi-member team of members of the Kurdistan Workers’ Party was caught in an ambush by the forces of the Hamzeh base of the Iranian Revolutionary Guards on July 2, 2019, in the border areas of Chaldoran.

During the IRGC artillery attacks, Hatem Ozdemir was knocked unconscious by a mortar shell and transferred to the IRGC Intelligence Detention Center in Urmia.

The citizen was transferred to the government’s central prison in Urmia on August 19 after completing his interrogation.

It should be noted that a court of the Iranian government in Urmia on March 6, 2022 sentenced another political prisoner, identified as “Firooz Musalou,” to death after 33 months in prison on charges of “Opposition to the system” through membership in the Kurdistan Workers’ Party.
F.R 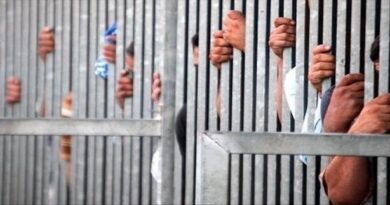 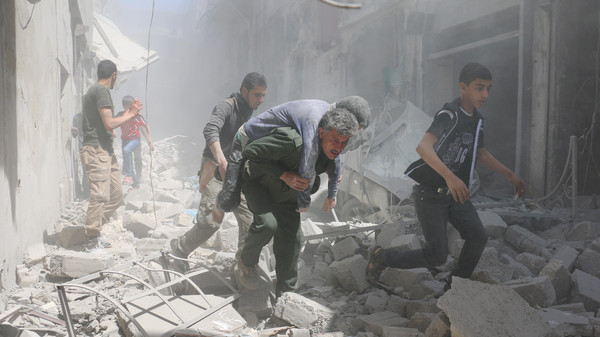 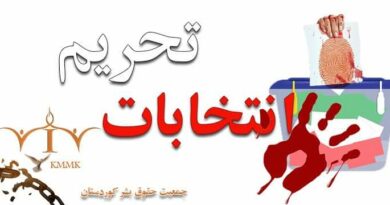