KMMK:
on Monday, July, 12, 2021, “Amir Faramarzi”, a detained citizen of Bokan, was transferred to the political prison of the Iranian government in the Urmie.

This citizen was arrested by security forces on June 22 and transferred to a security detention center in the Urmie.

It should be noted that Amir Faramarzi has been accused of collaborating with a Salafi groups.
The Islamic Republic of Iran, with the continuation of the policy of arrest citizens, has a completely security situation in the cities of Kurdistan, and we’re witnessing the detention of citizens in different cities of Kurdistan on a daily basis. 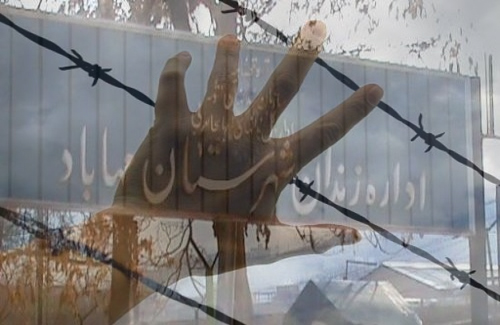 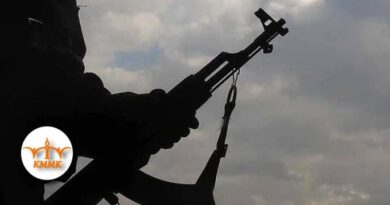 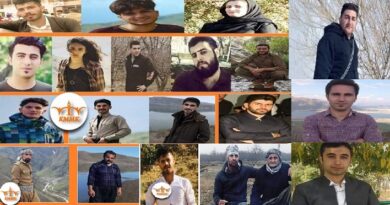