According to the Kurdistan Human Rights Association Report, on Saturday 19 August 2017, 2 citizens from the Javanrud district in eastern Kurdistan committed suicide and lost their lives.

The ” Parvaneh Azimi” and “Asad Mohammad Moradi” are the identities of the two who, according to a report to the Kurdistan Human Rights Association, have committed suicide by hanging, due to family differences, and thus have lost their lives.

It should be noted that the rate of suicide in eastern Kurdistan since the beginning of this year has been 17 women and 21 men, and as we see it, it is increasing daily and the Islamic Republic of Iran has not provided any preventive and expert advice in this regard. Perhaps the main reason for this is that most of the family disputes are caused by unemployment, poverty, addiction, and psychological and social psychological problems that are abundant in Iran and the East of Kurdistan, which ultimately lead to suicide or murder. 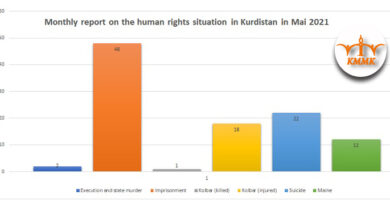 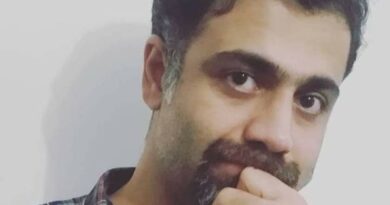