On Saturday 7 August 2017,for several times forests of the Zagros Mountain Range were burnt in the forest and rangelands of Yay Lo, Mileh Na and Kafrava in city of Gilan Gharb east Kurdistan

According to the Kurdistan Human Rights Association on Saturday 7 August 2017, Gilan Gharb forests continue to burn.

It should be noted that since the beginning of this year and with the start of the heat season in various parts of eastern Kordestan, pastures and forests are burning down and climate and human changes in Kordestan are unexpectedly changing and while according to local sources and credible reports on the intentional nature of these fires, firefighting organizations have never been involved in any kind of fire control, and ordinary civilians and civil society have been involved with the primary means of shutting down the fire.

It is widely believed that apart from the scourge of fires, it is a biological disease that infects trees such as “oak” which is on a large scale in the woods of eastern Kordestan, while so far these diseases have not existed in the forests and trees of Kurdistan. And the studies carried out by the Kurdistan Human Rights Code and the existence of credible documents in this regard show that the Islamic Republic of Iran has a strict policy of destroying and disposing of the eastern Kurdistan villages, and has been trying to maintain these practices and day by day it tries to continue to develop these behaviors. 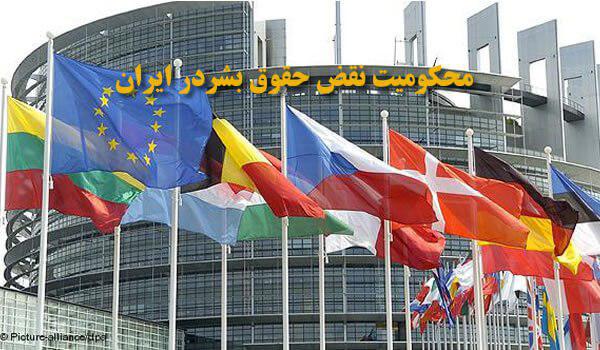