According to the Kurdistan Human Rights Association Report, “Taher Ghaderzadeh”, a teacher of mathematics at Saghez School in eastern Kurdistan, was sentenced by the appeals court to 3 years suspended imprisonment, while the previously mentioned court was sentenced to three months and one day imprisonment Was convicted.

It should be noted that this Saqez teacher was arrested in March 2015 on charges of disrupting the public order and released on bail.

It is widely believed that the Islamic Republic of Iran does not ignore any protest and deals with its citizens in the most severe manner. And as we see, Iranian prisons contain a large number of civil, political, cultural, lawyers and journalists, and the statistics Indicates the large number of prisoners from the intelligentsia in Iran’s prisons, and the pressure and repression of the Iranian government in the Iranian society in general and the East of Kurdistan are increasing day by day. 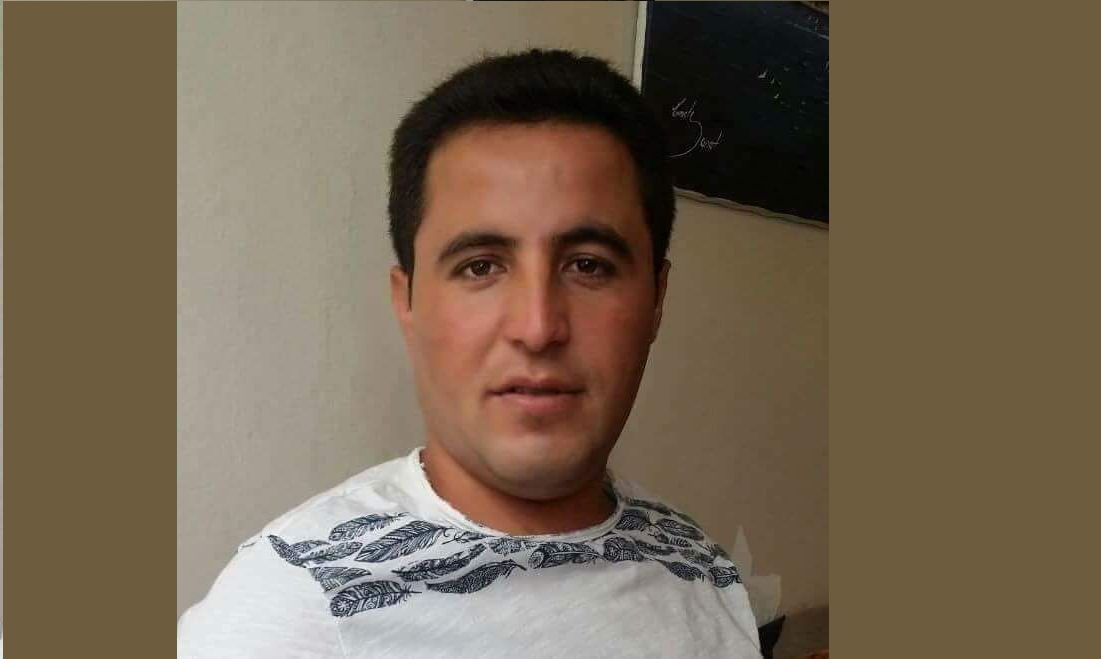 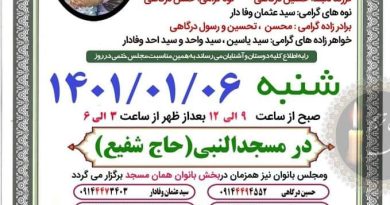