On Tuesday, March 9, 2021, a citizen named “Fardin Bayazidi” from Shno (Oshnavieh) was transferred to the I.R.Iran’s prison in Sheneh after being interrogated from one of the security detention centers of the Islamic Republic of Iran in Urmia.

According to a report received by the KMMK, he was detained on Saturday, January 30, on the Shno-Nexede route without a court order by government security forces.
It is worth mentioning that Fardin Bayazidi was denied access to a lawyer and family visits during his detention.

Until the preparation of this news, the exact reason for the arrest and the charges against this citizen are not available. 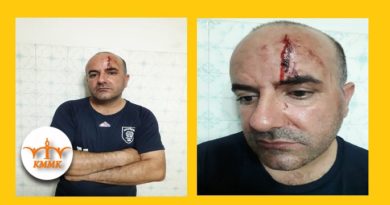 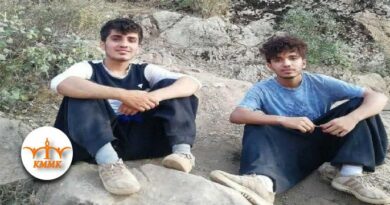 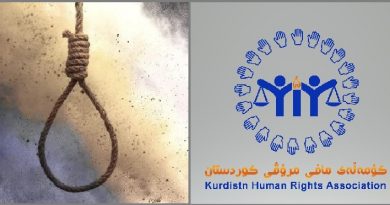