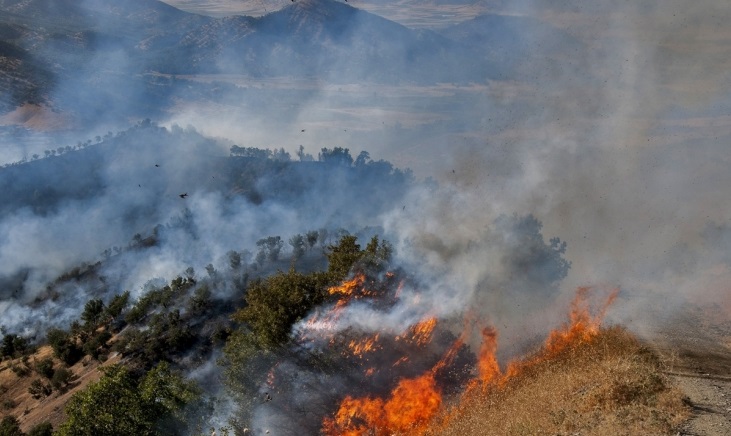 The news that the Kurdistan Human Rights Association is reached, on Monday 12 June 2017, about 12 noon forests “Chali Sur” and plains”Hangeh Zhal” and “Dimeh Jo ” of the functions of Sarshiv Marivan in East Kurdistan due to the shelling of the area by the Islamic Republic of Iran was fire that take timely action forces and use of the natural resources available, the fire was contained, but according to other reports, yesterday 23 June at 10 mornig again, the forest burned, and the people of the region continued to fire extinguishing, and while large expanses of forest fires have been affected. 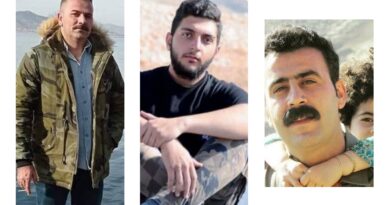 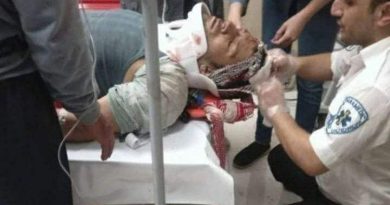