Following reports received by Kurdistan Human Rights Association , on Sunday 11 June 2017, at 10 morning , and in the successive arrests of citizens and civil people in East Kurdistan and fictitious scenario after the terrorist attack in Tehran Mansour Aghaei neighborhood and suburban Rawansar in East Kurdistan, a sister and brothers Luqman Bahrami , age 27 years and Fariba Bahrami age of 32 years, children Shahnaz and Haji Hussein by security and intelligence forces of the Islamic Republic of Iran have been arrested, but during the event Luqman Bahrami fled and saved himself from the officers, and so far no news on his condition is not available.

Reports say Fariba Mars in the city Javanroud been arrested and transferred to an unknown location, and also arrested his wife,but the location did not inform his arrest.

Is considerable, after the terrorist attack in Tehran fictitious scenario that actually displays against the Kurdish nation was prepared, in this regard, Kurdish people in East Kurdistan wave to continue its attacks.

It is worth mentioning that attacks the Islamic Republic of Iran cities across East Kurdistan in the manner and in the meantime to the number of 70 people were arrested and sent to prison are such that these statistics lies 41 members of the forces of the Iranian government announced .

It is noteworthy that intelligence and security agents of the Islamic Republic of Iran they do not want any information about those arrested in their families to leave. 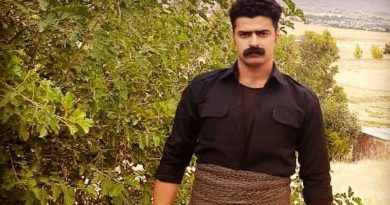 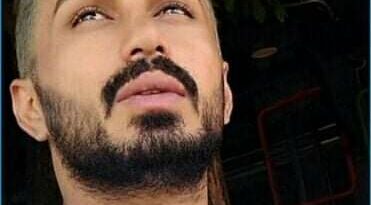