KMMK:
Monday, March 1, 2021, Two citizens named “Soran Moindoost” and “Ahvan Frouzan” have been arrested by the intelligence forces of the Iranian government in Saqez.
It should be noted that Soran Moindoost and Ahvan Frouzan are from the village of “Gore Qaleh” in the “Sarshiv” section of Saqez city.
According to a report received by the Kurdistan Human Rights Association (KMMK) e.V. , at the time of the arrest of the two citizens, the security forces did not issue any arrest warrants or judicial decisions, and targeted the two citizens with obscene words.
It is noteworthy that after the arrest, the security and intelligence forces of the I.R.Iran transferred the two men to an unknown location and the follow-up of the detainees’ families to find out their fate was fruitless. Due to the non-issuance of a detention order, these two citizens were not informed of the charges and the reason for their detention was not known. 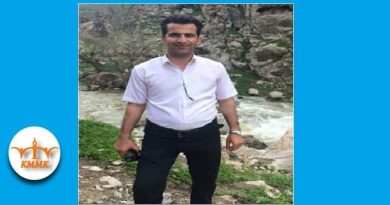 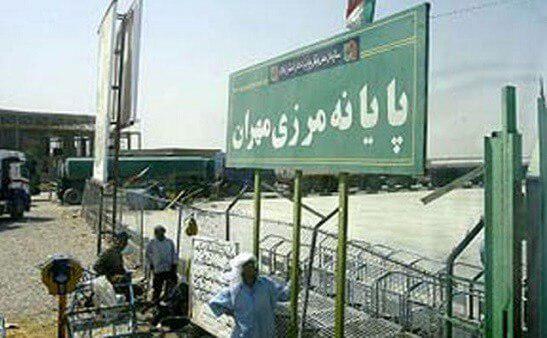