According to the Kurdistan Human Rights Association report, following the operation of the second phase of the transfer of Zarrineh River water to Tabriz, citizens and representatives of cities : Tekab, Miandoab, Shahin Dej,Urmia and Mahabad east Kurdistan protested and they opposed the start of the operation and spoke verbally and in writing to the President and the Iranian Ministry of Energy.

The website Forat news is about this: The first phase of Zarrineh River transfer of water was flown by the Iranian president in the year 1999, but due to the drying of the Urmia Lake and dehydration and many problems for the Ministry of Energy, farmers the Ministry of Energy had promised that the second phase of the operation would not be implemented.

But with full neglect of the promises made, the second phase of the operation began to supply water to Tabriz’s industries, and the contractor of this operation is Khatam-ol-Anbia (Revolutionary Guards) headquarters with a budget of 700 billion rials.

The beginning of the second phase of this operation is obvious to the authorities because the people of the region, especially in the city of Miandoab, face severe dehydration and in many villages people do not have drinking water and they have to buy their drinking water. In such a situation, the transfer of Zarrineh River water to the adjacent province for the industry is by no means acceptable.

Some members of the Iranian parliament have spoken about the bad consequences of this plan and protested on the transfer of this river. 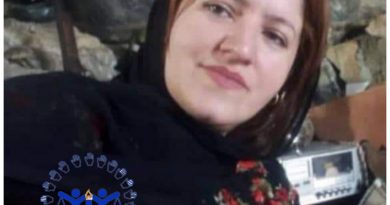 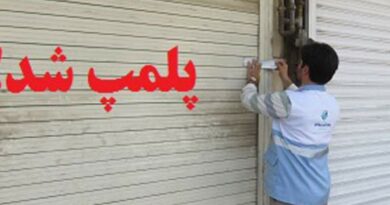 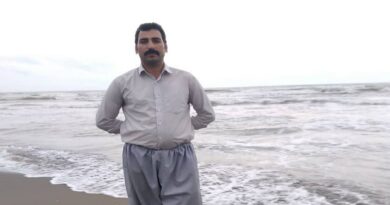