According to the Kurdistan Human Rights Association Report, today, Monday 31 July 2017, the applicants of the 1,120-unit project of Sanandaj Mehr  (Fara Boton) were protesting the promises of officials and 10-year waiting for housing, in front of the Sanandaj city airport in the east Kurdistan was waiting for the Minister of road to enter the protest rally and demanded end up that their ten-years waiting period be reached for housing they were.

It should be noted that the contractor of this project was Fara Boton Company, which, for various reasons (according to the protesters, the embezzlement), abandoned the project and now Jihad Nasr Company is responsible for its completion, and applicants should, contrary to the contract, be closed for units Two-bedroom apartments instead of 12 and half-million tomans, 16 million and 200 thousand dollars, and for single-bedroom units, instead of 2 and a half million tomans should pay over 5 million USD, while the constituents objected to paying this difference and say They are not able to pay these sums and the Road and Urban Development Directorate of the project That is the main culprit. 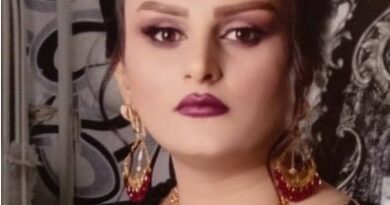 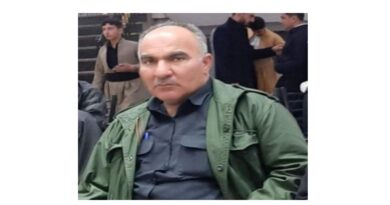