According to the Kurdistan Human Rights Association, today, Thursday 20 July 2017 , two prisoners whose identity has been verified by the Herana news agency and are from Kuhdasht and Aligudarz people and sentenced to death in the Parsilun Prison of Khorramabad from east Kurdistan to execute the sentence to solitary confinement Have been transmitted.

According to the report, the two prisoners have been sentenced to death for maintenance storage of drugs and both defendants are in a case.

It should be noted that the representatives of the Islamic Republic of Iran’s parliament during the revision of the law on the fight against narcotics law have been investigated by the judiciary, which increases the process of execution of drug abusers every day and ignores the demands of the deputies. And more than 13 people were executed in the months since July to date, according to reports received by the Kurdistan Human Rights Association. 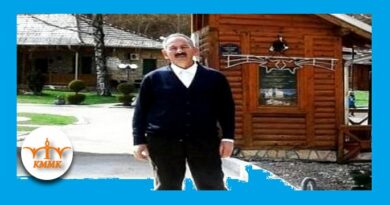 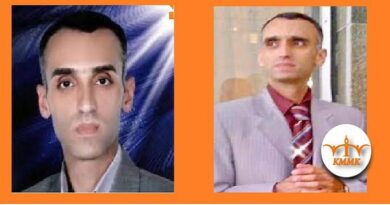