According to a report from the Kurdistan Human Rights Association, on Saturday 8 July 2017, a man 56 years in the city of Divandareh from east Kurdistan named is(A,M) terminated his life due to family differences.

It should be noted that in eastern Kurdistan, due to the difficult living and unemployment problems that Iran’s systematic governance has had on the Kurdish people, suicide is the only solution to these problems and has become only an alternative,and it is one of the biggest social harm in society, and so far there has been no attempt on the part of the sovereignty to solve this problem.Self-rule due to security policies, unemployment, the promotion of violence and injustice Disconnected society and the belief and confidence of the individual in the dim and frivolous family of life based on the belief in the culture of society has been violated by the individual, to the extent that he does not want to prosper and promote others.

It should be reminded that according to the statistics received by the Kurdistan Human Rights Community, since the beginning of this year, there have been 14 suicides in women and 16 suicides in men. 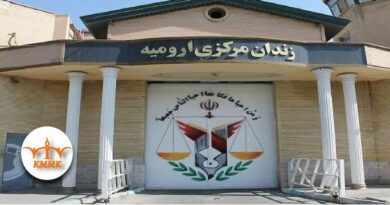 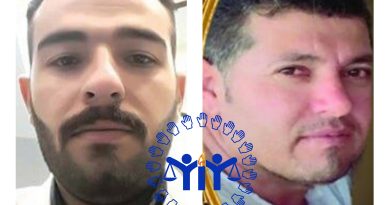