On Friday, September 30, 2022, Kaveh Rezaei, a 30 years old football player from the city of Shabad in Kermashan province and a member of the Tabriz tractor Sazi team, was detained by the security forces of the Islamic Republic of Iran in Tehran and transferred to ward 209 of Evin prison.

According to the report, this football player was detained for supporting the Kurdish nation against the air attacks of the Islamic Government of Iran on the political refugee camp in the Kurdistan region.

It should be mentioned that Kaveh Rezaei, like Ali Karimi and several other football players, since the beginning of nationwide protest rallies against the killing of Zhina Amini by Tehran’s Irshad Patrol, by posting and sharing stories on his account on Instagram, together with the people about the killing, detaining and The attack on the protestors was protesting. 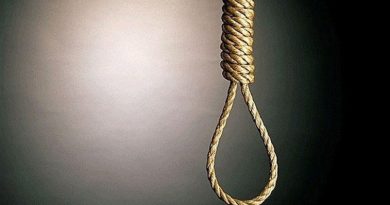 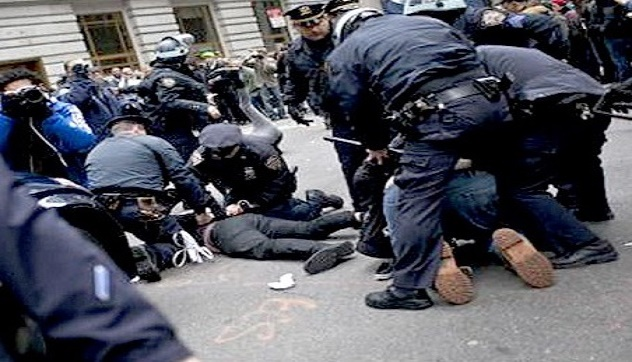