On Friday, September 30, 2022, a citizen from Najmaneh village of Piranshahr (Piranshar) named “Mohammed Amin Kasravi” was detained by the security forces of the Islamic Republic of Iran in the hospital.

According to the report, the said citizen, who was injured during the protests against the killing of Zhina Amini in Piranshahr by the armed forces of the Islamic Republic, went to the hospital for treatment and was detained by the security forces of the Iranian government and taken to an unknown place.
F.R 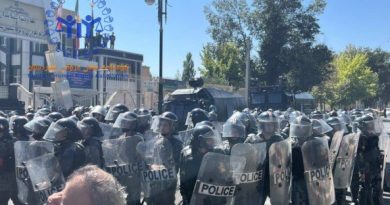 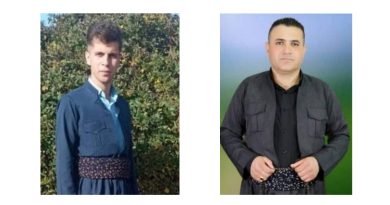 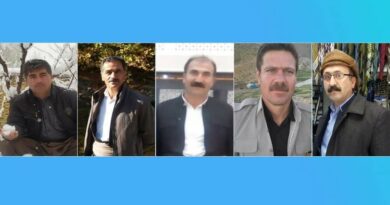