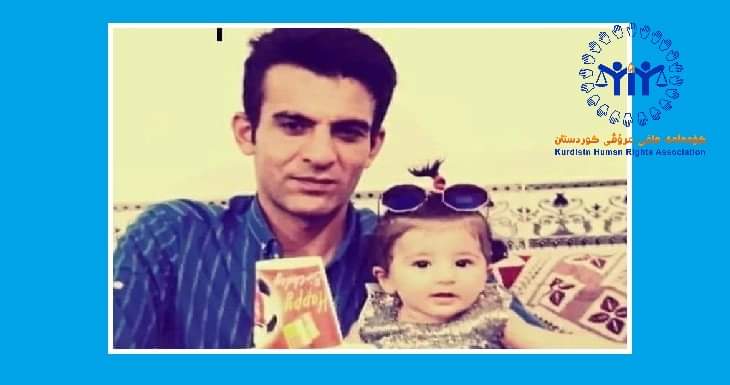 On Friday, August 26 , 2022, a citizen of Kolber with the identity of Ribvar (unknown family), 28 years old, married, with two children and from the village of “Goliava” of Baneh, was shot by the Iranian border regiment forces at the “Haftash” checkpoint located in “Barwishkani” of Baneh killed him.

According to the received reports, this citizen had gone to Barwishkani Baneh for doing Kolbar, and unfortunately, he was killed by direct fire from the military forces of the Iranian government.

It should be noted that one of his children has not been born yet.
F.R 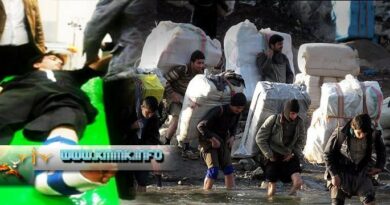 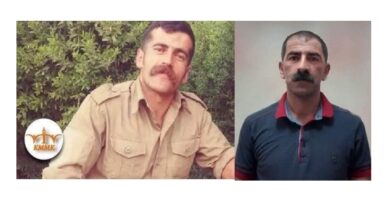