On January 18, 2022, Four political and ideological prisoners, Farshad Fattahi, Sardar Ozmesh, Kamran Ghasemi, and Keyvan Rashuzadeh, who were beaten to death by guards at the Prison in Urmia, Are still handcuffed and kept in solitary confinement.

It should be noted that four other political and ideological prisoners, Sirvan Hosseini-Asl, Saman Hosseini-Asl, Davood Jabbari and Nayeb Askari, who were transferred to the Iran Intelligence Detention Center in Urmia on the same date, were still detained without the right to contact or visit their families.

It should be noted that on January 10, special forces of the Iranian Prison in Urmia severely beat political prisoners, as a result of which several of these prisoners were seriously injured. 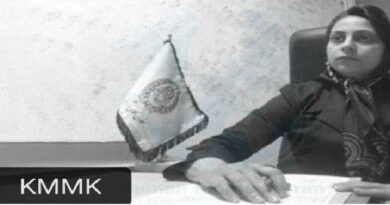 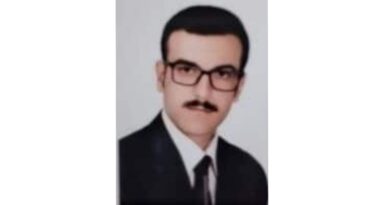 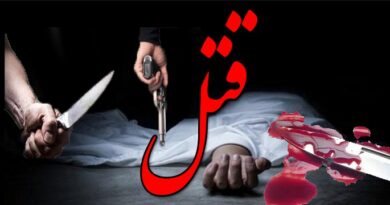