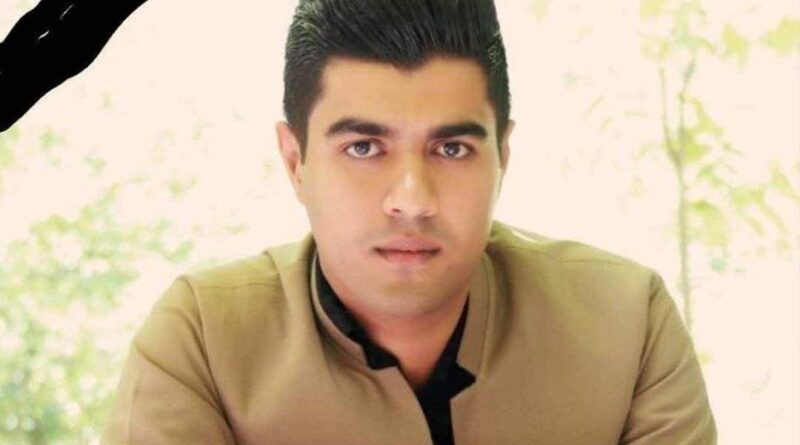 KMMK:
Wednesday, June 30, 2021, a kolbar named “Keyvan Hagh Moradi” resident of “Kani Dinar”, down town of marivan, murdered in the heights of tah-tah “Hawraman” as a result of direct fire by the forces of the Islamic Republic of Iran.
Another kolbar with the identity of “Sirvan Takhani” a native of “Tefli” village was severely injured in the same place.

According to reports received by the KMMK, the injured kolbar was taken to a medical center for treatment and his health condition was reported to be unfavorable.