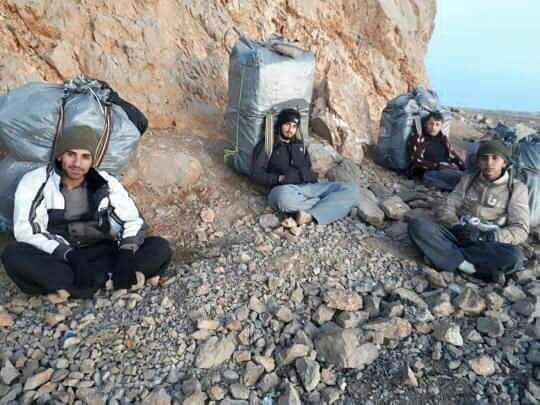 KMMK:
On Monday, July 28, 2021, a kolbar identified as “Abubakr Bashbalani” native of Saqez was severely wounded by direct fire by I.R.Iran’s border regiment in the border areas of Baneh.

According to reports received by the KMMK, the Iranian armed forces opened fire on a group of kolbars and businessmen in the Baneh region, as a result a Abu Bakr Bashbalani seriously injured.

No information is available on this status as of this writing.
It should be noted that on Wednesday, June 30, at least 5 kolbar were killed and wounded by the armed forces of the Iranian government in East Kurdistan.
Killing kolbars is an objective example of the crime against humanity that the Islamic Republic of Iran commits on a daily basis. 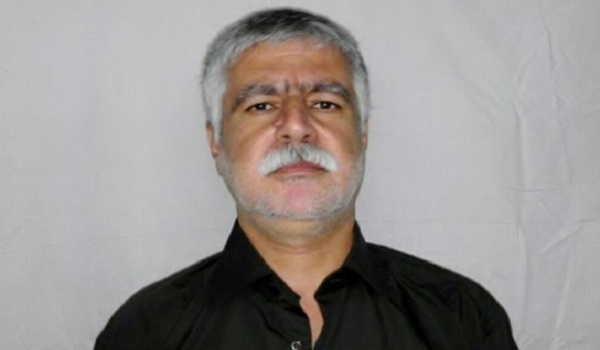 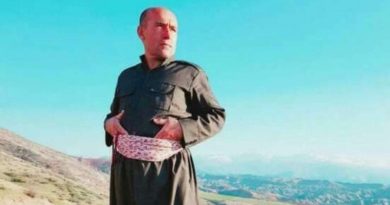