KMMK:
On Tuesday, June29, 2021, a native of Saqez’s kolbar was wounded by direct fire from the I.R’s border regiment at the “Brvishkani” border areas of Baneh.

According to the report, the armed forces of the Iranian government shot at this man, who is abbreviated as “M,M”, and as a result of this shooting, he was wounded.

In other news and in this regard, another kolbar and businessman with the identity of “Nasrulah Hamidi” from the Salas-Babajani fell from a height and was seriously injured while do his job and traveling from Nowsud heights.
He was taken to a medical center for treatment. 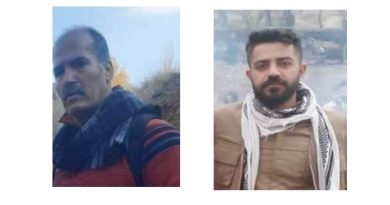 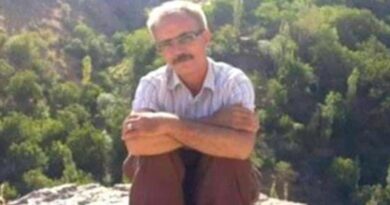 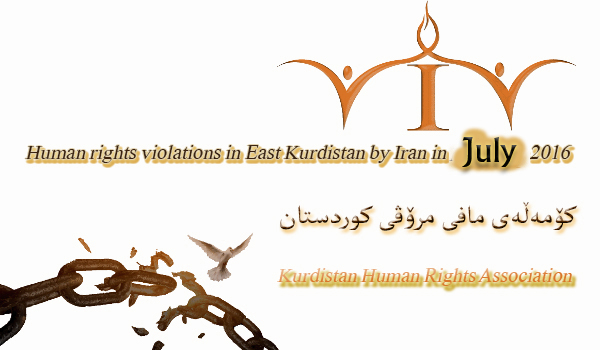