KMMK:
On Monday, June 7, 2021, “Barzan Mohammadi”, a former political prisoner from the city of “savlava” (Sarv-Abad), was arrested by IRGC.

It’s noteworthy that the security forces arrested him without issuing a court order at his brother’s house in “Gushkhani” village of savlava.

According to the report received, this citizen was transferred to an unknown location after being detained by security forces, and no information has been obtained about his condition.

This political activist had joined the “No to the Islamic Republic” campaign some time ago.
As of this writing, all information about the reason for arrest and the charges against this former political prisoner is unknown.

On June 9, 2020, Mr Mohammadi was released from Evin Prison after serving more than half of his sentence.

During the popular protests in 2018, Barzan Mohammadi was arrested due to his activities in cyberspace and was sentenced to 6 years in prison by a court of first instance on charges of “conspiracy to conspire to disrupt national security” and “propaganda against the regime.” On February 24, 2018, the Court of Appeals reduced his sentence to 3 years and 6 months in prison.
Barzan Mohammadi at first transferred to the Tehran Prison, and after a protest and hunger strike, he was transferred to Evin Prison. 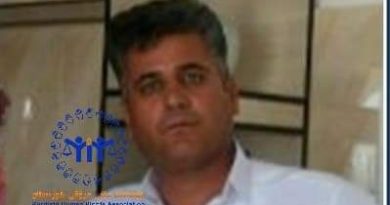 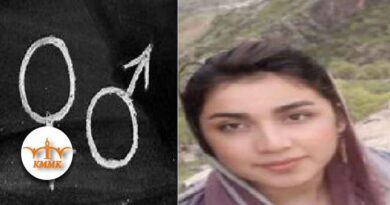 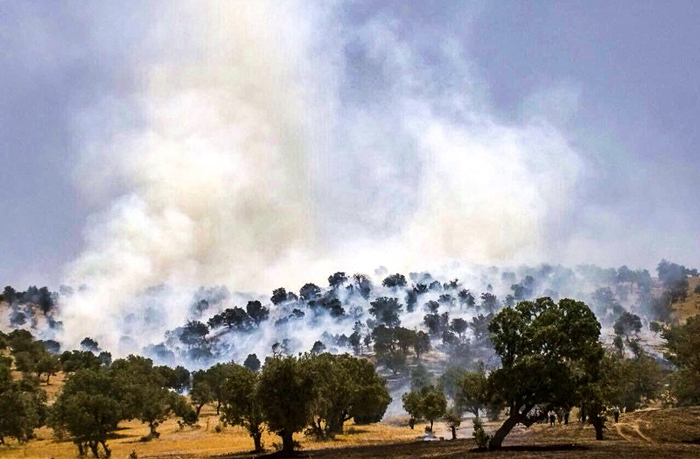 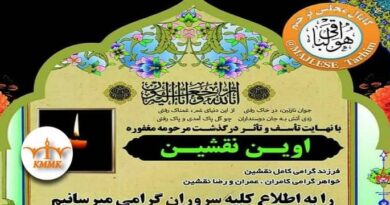 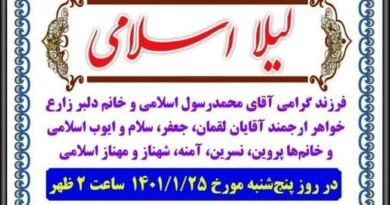