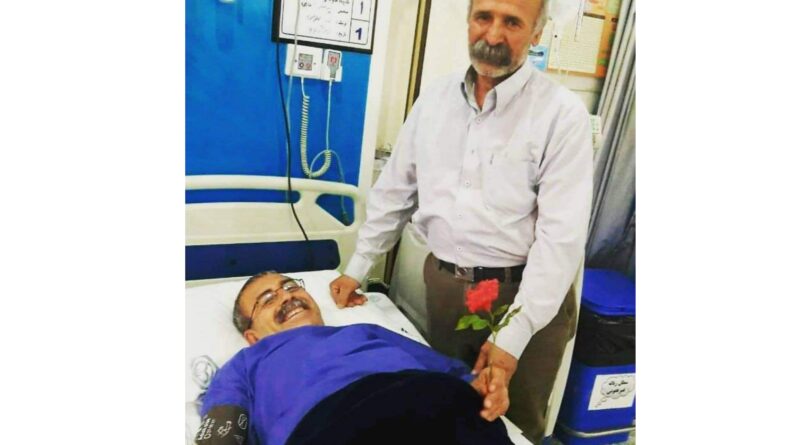 KMMK:
On Tuesday, May25, 2021, “Osman Esmaili” and Mahmoud Salehi charged with “publishing their images in cyberspace attributed to the Kurdish opposition parties of the Iranian government, holding International Workers’ Day and propaganda against the regime” via video conference and online from inside the prison with a judge of the Revolutionary Branch of the Iranian Judiciary, They were tried in Court of Saqez.
According to a report received by the Kurdistan Human Rights Association, the two labor activists considered the independent holding of International Workers ‘Day to be a workers’ right and, defending their activities, rejected the judge’s decision and announced that the people and the working class were protesting the political situation and they considered economics to be legitimate and emphasized that the accusations had no basis and rejected it.