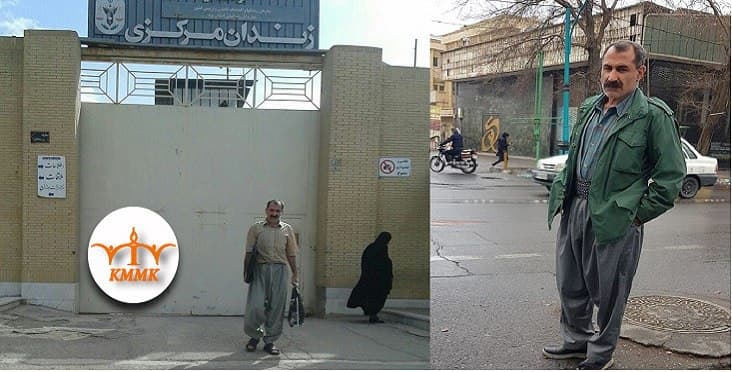 This conversation was compiled by Akam Farhangzadeh, a member of the Kurdistan Human Rights Association.

Political prisoner Vali Doroudy,24 years in Prison, was released, and the day after his release, he returned to the city of Koyah in southern Kurdistan and joined his supporters in the Kurdistan Democratic Party of Iran.

Mr.Droudy was arrested on charges of membership in the Kurdistan Democratic Party of Iran and sentenced to 25 years in Prison.

How did your arrest happen?

– Wali Droudy: I was arrested on May 23, 1996. During a military operation, during a break, I was attacked by the armed forces of the Revolutionary Guards of the Iranian government. I had to fight a 9 hour to break the siege of the enemy forces. In that clash, I was shot three times and seriously injured.

After injuring, I was detected and detained by I.R.G.C. forces when I was transferred to the treatment.

– Were you tortured after your arrest?

– Yes, from the beginning, despite my injuries, the unfavourable physical condition and the proof of three bullets “two bullets to the right shoulder and one in the spine and close to the spinal cord and severe bleeding” I have been under physical and psychological torture. The security and intelligence forces tortured me, intending to confess and cooperate with them. They tried to force me to do what they wanted by squeezing the bullet to the point of anesthesia, also whipping me on the soles of my feet, back, buttocks and hanging from my feet. The torture was so severe that I fainted several times due to bleeding and severe pain. Putting cigarette butts and hot items on the nails, using electric shock to the point of death, was excruciating and unbearable. Denial of medical services, sleep deprivation and being baned on using the bathroom to the extent that I was sometimes forced to use the bathroom in the same solitary confinement resulted in severe mental and physical punishment. My condition was so bad and painful that after nine months, I was allowed to use the bathroom, and during the shower, I had to open the bathroom door and be under the strict supervision of one or two interrogators. I spent a whole year in solitary confinement, facing all kinds of torture.

-Were you allowed to visit or contact your family?

-Absolutely not; during the first year, I was deprived of any contact with my family, after a year, I was able to visit my family. The meeting lasted about 5 minutes, and I had changed in appearance. I had become so weak that even my daughter did not recognize me in the first few moments.

-Tell us about your trial; when did you go to court? Under what circumstances were you summoned to court?

– After six months, for the first time, I was handcuffed and blindfolded at the Revolutionary Court of the Islamic Republic of Iran in the city of Kermanshan, Branch 1, headed by the provincial prosecutor (Judge Chavoshi), only to be informed of the charge within 10 minutes.

-That is, they did not inform you of the charges during the first six months.

-No, during these six months, I was just tortured; they prepared all kinds of scenarios and tortured me into accepting them and cooperating with them.

– What happened after this meeting?

-I was transferred to a detention center again, interrogation and torture continued as before; I had no knowledge of the outside world. I was isolated in solitary confinement.

-During the court meeting, a substitute lawyer appeared as a prosecutor instead of defending me, insulting me and insisting that everything the prosecutor and the interrogators had said was true. For this reason, and because of rudeness and disrespect, I fired him from continuing to practice law.

-How did the judge behave? Did he give you a chance to defend? Did he appear independent and as a judge?

– No, he never been independent and did not allow me to defend myself. He repeated all the intelligence and the interrogator’s words; he said from the first moment that you are a traitor to the Islamic Republic of Iran and you should be punished most severely. Chavoshi, the president of the court, ended the court by asking just a few questions about what you were doing, how much you were paid and why you took armed action against the government; only the prosecutor spoke and read my charges there. Ten days later, they notified me of my sentence of “life imprisonment and deportation to Yazd Central Prison.

-Your sentence was life imprisonment; how did you get released?

-After 24 years in Prison, the Amnesty and Pardon Commission of the Iranian judiciary agreed to reduce my sentence from life imprisonment to 25 years; after that I was released from Prison.

-Tell us about the prison situation; what your conditions were?

-The Prison was a very enclosed and limited four-wall without any facilities; most of the time it was closed 24 hours a day, except for air or meet with relatives and prison officials. The Prison was a very narrow four-walled prison full of injustice and inequality with guards devoid of mercy, compassion and humanity. Extremely poor health and food facilities Most people who have been incarcerated for many years suffer from malnutrition, skin diseases and mental illness. The lamp is never turned off even for a second; the sleeping and resting areas and even the bathroom are tightly controlled with surveillance cameras. We were also subjected to the harshest and most rude words in order to disobey the existing rules and regulations and to protest against the bad conditions in the Prison, including transfer to solitary confinement, deprivation of the right to breathe and visit family, and spraying harsh and burning skin sprays on the head, hands and face, including tear gas. I recall the last words of my interrogator: “Prison, is a place where God has gone. 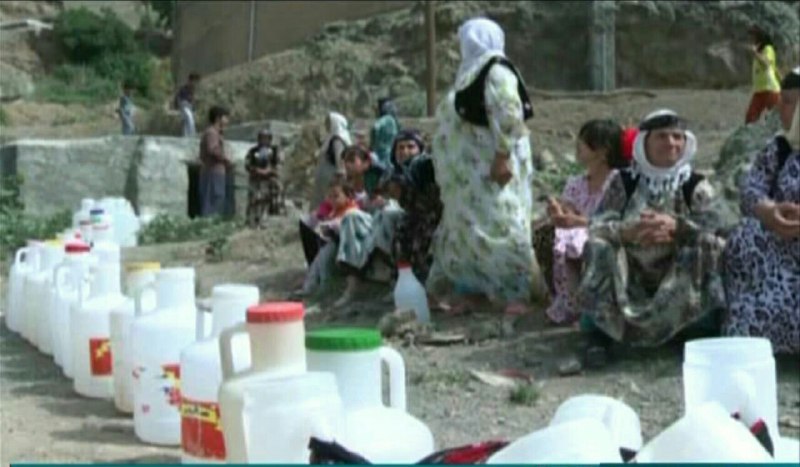 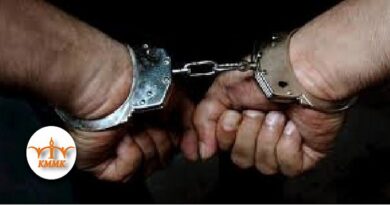 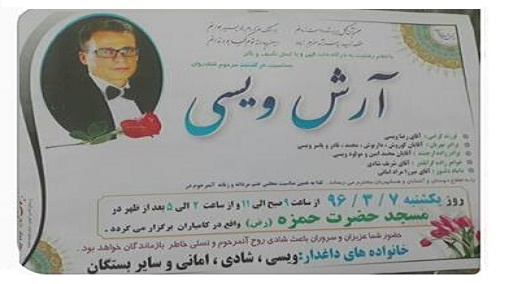