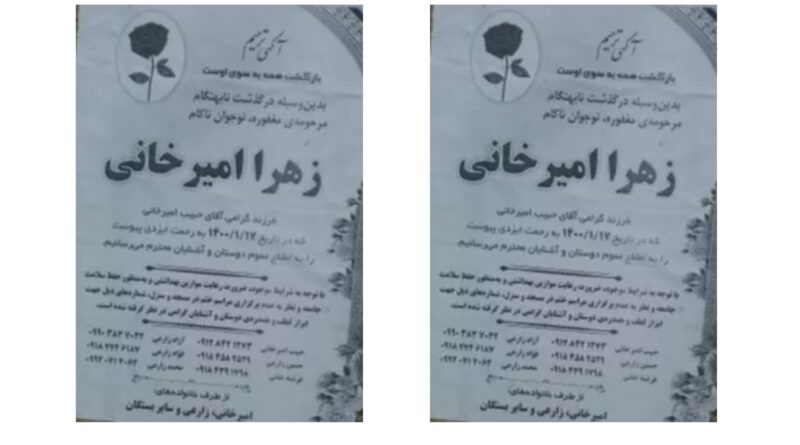 KMMK:
On Tuesday, April 6, 2021, A teenage girl lost her life due to injuries caused by a fall.
“Zahra Amirkhani”, Daughter of Habib, resident of Saqez, died today after falling from the third floor.
According to the information received by the Kurdistan Human Rights Association, She was transferred from Emam Khomeini Hospital in Saqez to Tabriz on Sunday, April 3, due to his deteriorating condition.
According to the deceased’s neighbors, she was harassed by her stepmother and thrown out of the third floor of the building.
According to doctors report: concussion, fracture of both legs and fracture of the jaw were the causes of her death.
It is worth mentioning that Her father is from the police forces of Saqez and a native of Zanjan. 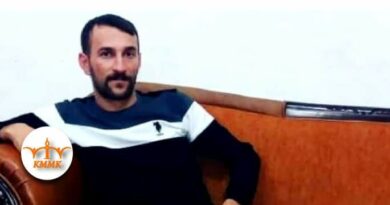 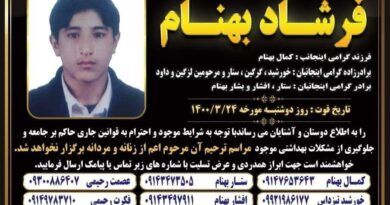