According to a report from the Kurdistan Human Rights Association, the Turkish army at the centre of the city of Afrin and according to the news, three cannons hitting the houses of citizens of this city and is brought heavy losses.

The Turkish army and its related terrorist groups also bombard the city of Afrin from the city of Azaz, west of Kurdistan, at 11 pm last night, and as a result a car of one citizen was hit and burned. It has to be said that the Turkish Army carried out artillery operations in western Kurdistan, causing huge losses to the citizens of these areas. 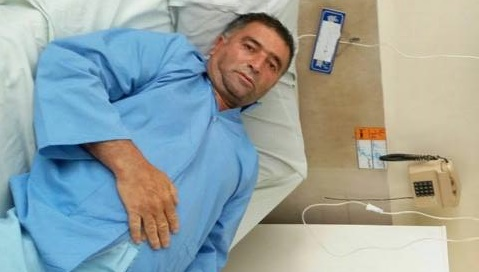 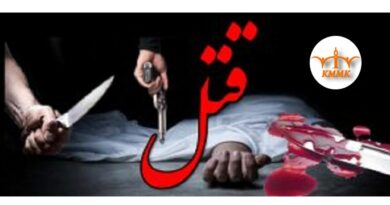 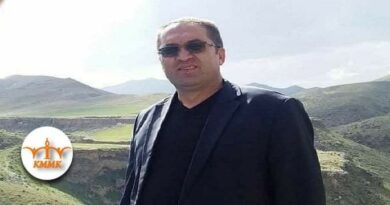 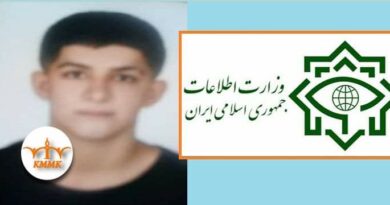