According to a report from the Kurdistan Human Rights Association, on Tuesday 11 July 2017, a prisoner named Abdullah Pishkar from the city of Saqez, who was imprisoned in the central prison of Sanandaj, east of Kurdistan, to solitary confinement to execute the death sentence was transferred.

He was sentenced to qesas for murder, which killed seven years ago during a family-martial disputing his second wife.

It should be noted that in recent weeks, a low wave of executions has been carried out throughout the eastern Kurdistan prisons, and many prisoners are in danger of executing the death sentence, and at the same time, two detainees charged with murder and possession of drugs in The central prisons of Orumieh and Hamedan were executed. 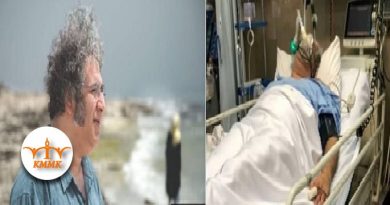 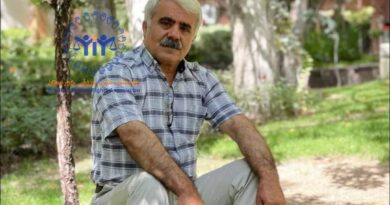 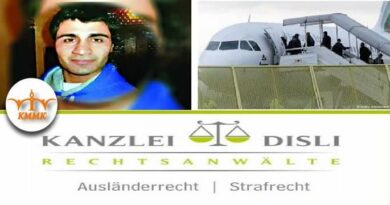