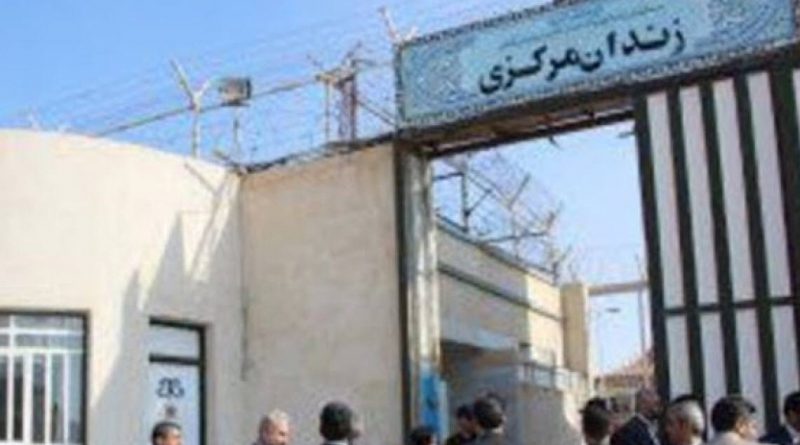 On Thursday, July 21, 2022, Senor Tamara. A Citizen from northern Kurdistan (Bakour) was released from the Iranian government prison in Urmia city after completing 2 years of imprisonment. He was detained in the fall of 2019 in a village near the border of Urmia by the forces of the Islamic Republic of Iran.

It should be noted that on June 22, 2021, he was sentenced to 10 years and one day in prison for being a member of one of the opposition parties.

But due to his illness, the medical examiner issued him a certificate of immunity from punishment. 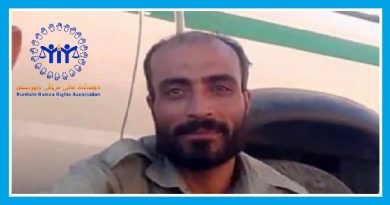 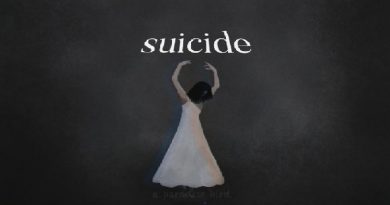 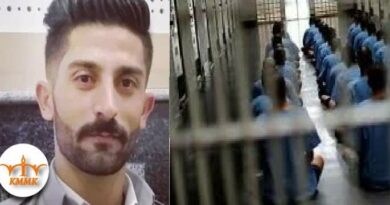 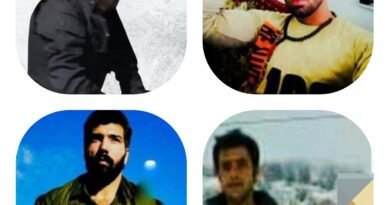