KMMK:
On Saturday, April 30, 2022, “Payam Fathi” Resident of Sanandaj (Sna) was summoned and threatened by the Iranian government’s intelligence service in sanandaj.

According to the report, Payam Fathi, a labor activist, was summoned by the Iranian government’s intelligence service in Sanandaj (Sna) and asked not to attend any ceremony on the occasion of International Workers’ Day and to sign a pledge, but he reserved the right to participate in He defended Labor Day and did not sign any commitments.

It should be noted that, after refusing to sign, he was threatened by the I.R’s intelligence office in Sanandaj (Sna).

It is worth noting that, in the past few days and as International Workers’ Day approaches, the Iranian government’s intelligence service in the cities of East Kurdistan has begun a new wave of summoning, threatening and detaining labor activists. 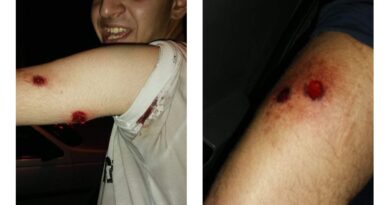 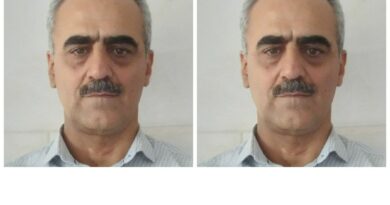 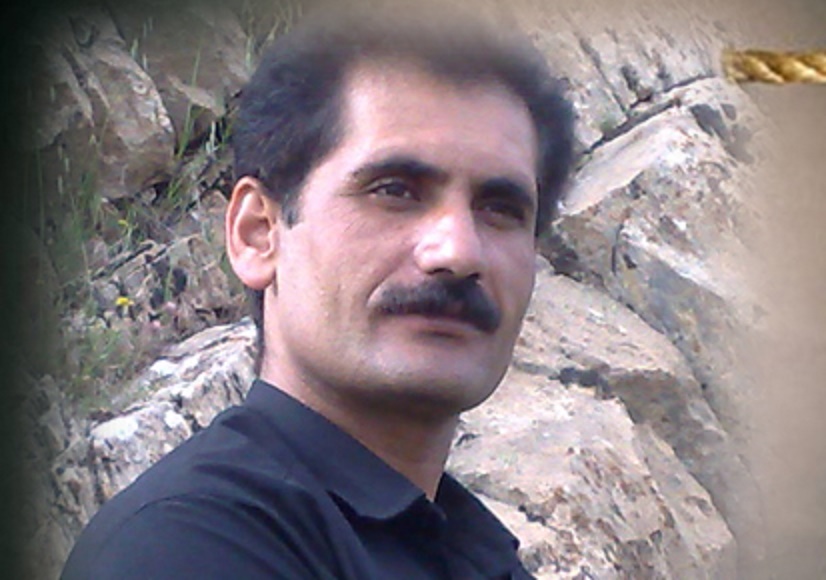