The sentence of a prisoner sentenced to death named “Ebrahim Nasirikhah” from Salmas was executed on Monday,14 March 2022, in Iran Prison in Urmia.

It should be noted that he had previously been transferred to solitary confinement on 04 August this year to serve his death sentence.

It is worth mentioning that this citizen was sentenced to death three years ago by the Judiciary of the Islamic Republic of Iran on drug-related charges, as individuals and institutions affiliated with the Revolutionary Guards terrorist organization are one of the largest drug mafias To be in the area.

As of this writing, the execution of this prisoner has not been announced by the Iranian media.
F.R 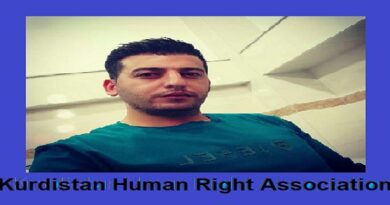 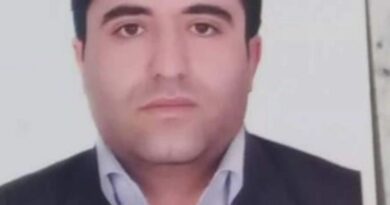