KMMK:
On Tuesday, March 23, 2021, “Mohammad Sadeghi” resident of Saqez, was killed by direct fire from the police of the I.R.Iran on KhorramAva Road.
According to the report, on Monday, March 22, 2021 Iranian police forces shot at the car of this businessman on the way to Khorramava, and as a result, the driver of the car lost his life.
It is worth mentioning that the police officers fired at this citizen’s car on the pretext of being suspected of transporting smuggled goods.
Meanwhile, eyewitnesses admitted that Mohammad Sadeghi’s car was empty and had nothing to carrying.

Due to poverty and lack of work in eastern Kurdistan, people, and especially the youth, have brought about the work of the kolbar or carrying fuel for daily livelihoods, and the authorities of the system, instead of solving this problem, have given the commandment to the agents, so we witnessed the murders in Kurdistan daily. 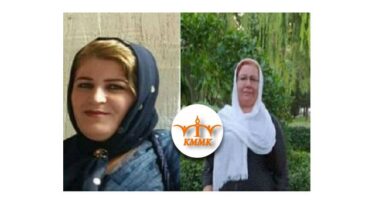 One thought on “Murder of a Kurdish businessman by Iranian police”

Divandareh; Detention of another citizen by Iranian security forces