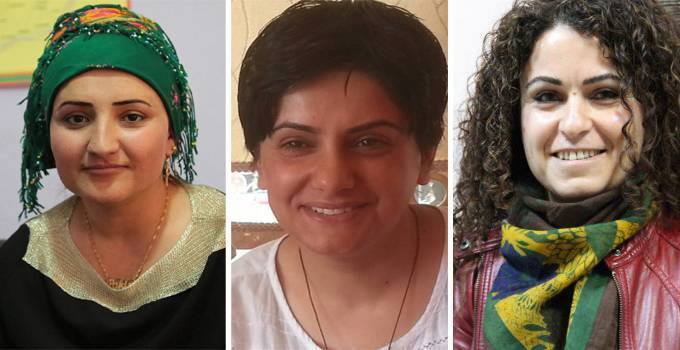 Three Kurdish women who were prominent political activists were murdered by the Turkish state security forces. Seifi Damir leading member of the Democratic Party of Regions (HBP), Pakize Naier Chairman of the People’s Assembly in Slupy and Fatima Oyar member KJA are the three Kurdish women who were murdered by security forces activist Turkish government in Northern Kurdistan today.

With the escalation of the conflict in Northern Kurdistan, the Turkish security forces stormed home to residents and has arrested and murdered children and young people to raise their own security. So far, hundreds of political activists and ordinary people have been arrested, as well as dozens of people have lost their lives in the attack

In this context, Turkish security forces stormed the three political women home and workplace and murdered them in cold blood.

It is noteworthy that 10 January 2013 three other prominent female politicians Sakina Jansoz member of the Kurdistan Workers Party, Fidan Dogan member of the Kurdish National Congress and Leila Sulmaz Kurdish diplomat was murdered in Paris by a terrorist group with links to the Turkish government.

The Turkish government in recent months stepped up its military attacks in northern Kurdistan, it resulted in hundreds of people mostly children and older have at least their flair and has caused great devastation in villages and towns. 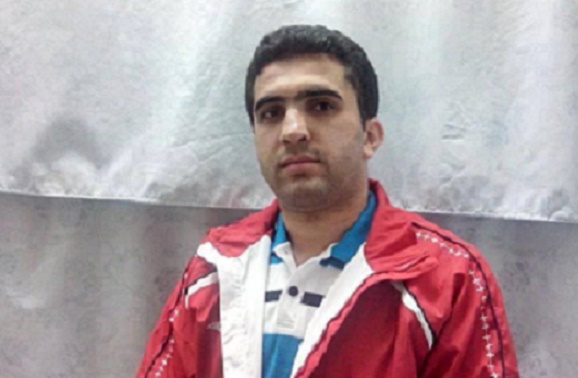 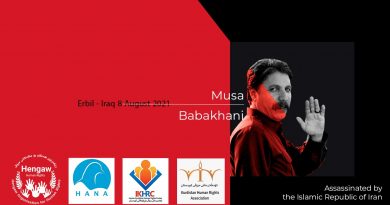 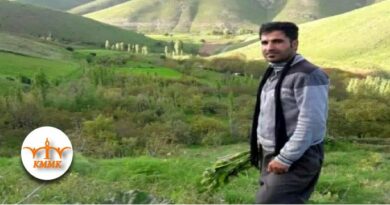