According to the report, there is no reason to detain the media from Turkish security institutions. It should be noted that the Turkish government and the AKP ruling party have continued to exacerbate the emergency situation in the north of Kurdistan in order to put an end to the growing number of people in the North of Kurdistan. Under this condition, dozens of TVs, radio, news agencies and newspapers were arrested and editor-in-chief of the media and the elected representatives condemned the legal parties to long-term imprisonment charges. He has also sentenced more than 70 Mayor of North Kurdistan to the city’s joint vice presidents. 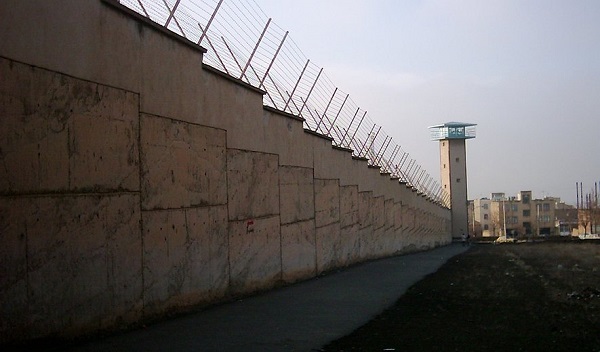