Following the news from the Kurdistan Human Rights Association, on Tuesday 22 August 2017, a 82 years old man from the Shamshir Village suicide and end his life by firing the Paveh in eastern Kurdistan with weapons of Kalashinkov.

According to reports, this is a several suicide that occurred in recent days in the city of Paveh. Instead, it is thought that the suicide approach in eastern Kurdistan has expanded the boundaries of the border and is increasing day by day.

Now the phenomenon of suicide and ending a life in the cities of eastern Kurdistan is has not the age border and from children to elderly people in sanctioned.

It is noteworthy that the suicidal phenomenon is due to major causes of unemployment and poverty in the community of Kurdistan, so that these citizens do not find a solution to the many problems that they are struggling to sue and inevitably commit suicide. According to the Kurdistan Human Rights Association, since the start of 2017, about 30 people have committed suicide, of which 14 are women and 16 are men. 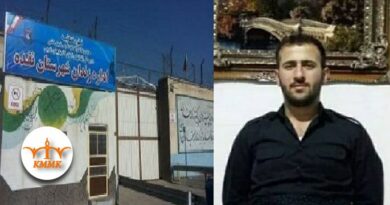 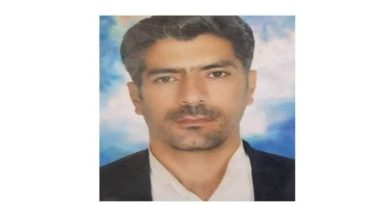 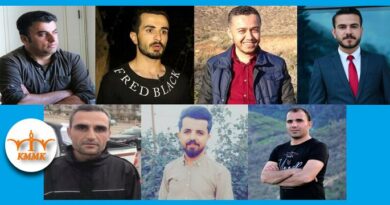