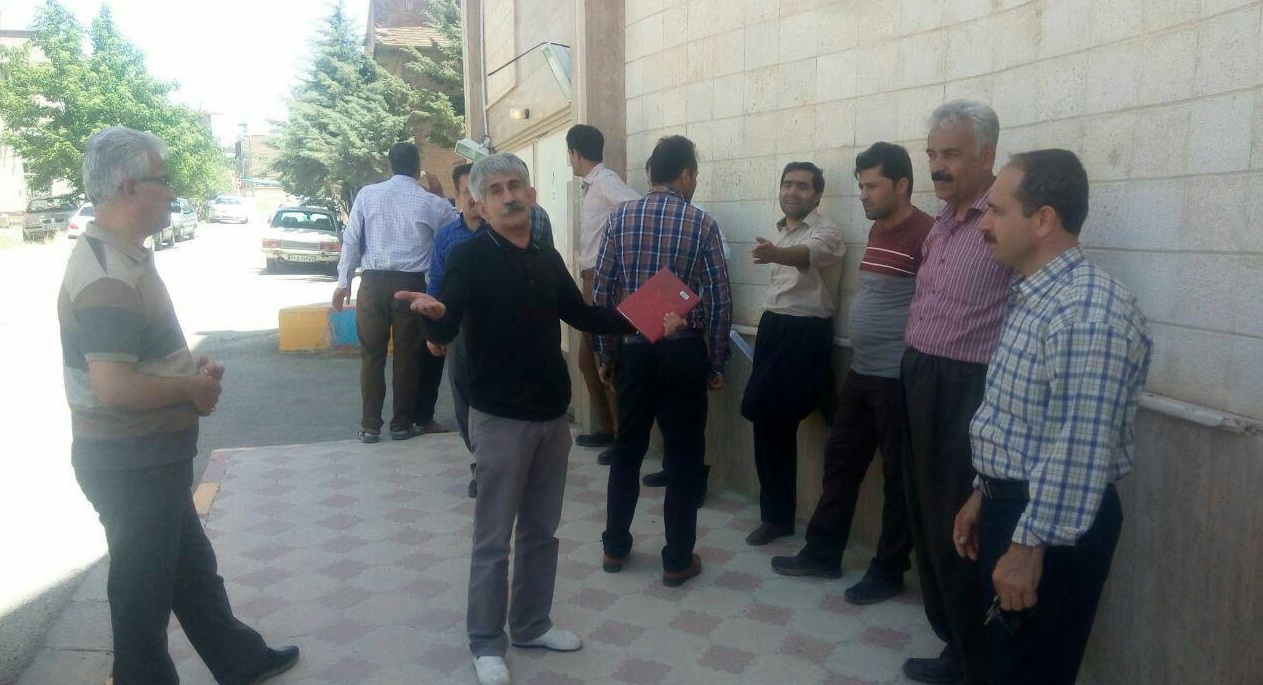 According to a report by Kurdistan Human Rights Association , the number of members of housing cooperatives Literacy Movement “Sanandaj” on 10 June 2017, the front door of the mosque Qaba gathered to protest about unfinished projects, housing cooperatives.

The report said that the project started and not yet completed on Tuesday 17 October 2006 , and co op members, their homes have not been delivered.

The protesters say that more than 15 milliard dollars of the money they spent on construction not want to audit this and also announced that a large number of members, tenants are and uncertainty remain, while depositing each member of the almost 60 million USD in cash and 30 million bank loan totaling 90 million which, excluding the profit participation and interest paid and are still members say they need money deposit, while the first day had been decided that a fee of 14 million units to be delivered.

Protesters Continue added that the project has progressed 50% and so far, water, electricity, gas and elevator and is not intended for units. 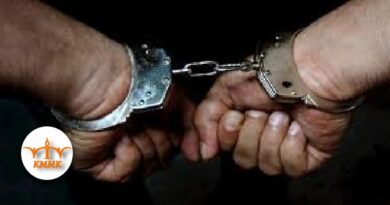