According to a report by Kurdistan Human Rights  Association Chief Justice of Islamic Republic of Iran in Kurdistan 6 other citizens of Kurdistan were arrested on Wednesday in connection with a terrorist Tehran incident.

It should be noted that, according to previous reports Kurdistan Human Rights Association , Authorities Islamic Republic of Iran announced that 56 people were arrested before the day Saturday 10 June.

It is worth mentioning that the Islamic Republic of Iran and the continuing violation of human rights; more than 304 Kurdish citizens in 2015 and has executed. Also arrested and tortured, shot close innocent civilians on the borders of East and South Kurdistan, Kurdistan environmental degradation, destruction of natural resources robbed East Kurdistan and Unemployment up to 47 percent in East Kurdistan  , daily explosion of mines and other victim citizens, including human rights violations by the Islamic Republic of Iran is in East Kurdistan.

It is obvious that the government’s discrimination against the citizens of East Kurdistan from the political system of the Islamic Republic of Iran and the escalation of human rights violations because of differences in ethnic and religious part of the citizens of East Kurdistan, this proves that this time also with the assassination excuse the Islamic Republic of Iran by the forces of the persecution and detention that provoke citizens. 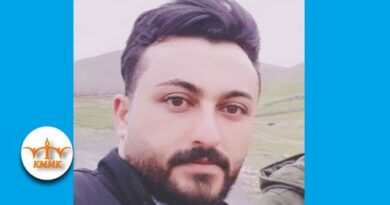 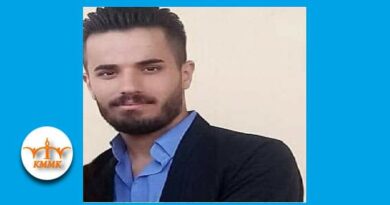