In the wake of reports of Kurdistan Human Rights Association, on Monday 5 June 2017, a young man named “Behzad Sharifpour” son of Mohammad resident of the village “Kaka Vsan” functions of Saqez Khorkhoreh due to family problems committed suicide.

In the report, that he had passed two months of marriage.

The phenomenon of suicide in different cities and villages East Kurdistan are increasingly expanding beyond doubt and, according to research experts in geopolitics East Kurdistan, this result was numerous problems and unresolved economic problems, unemployment, poverty, and certainly the root of many the other social abnormalities.

It is worth mentioning that the rulers of the Islamic Republic of Iran, no major initiatives in solving such problems in East Kurdistan have not done. 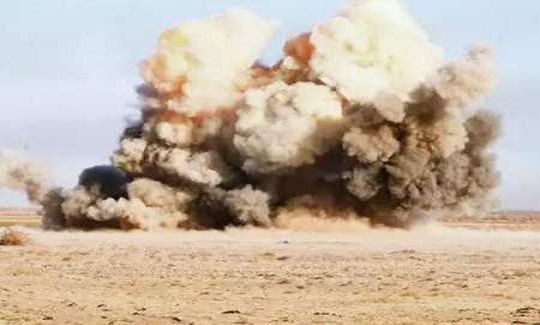 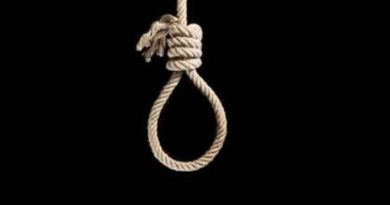