According to reports of the Kurdistan Human Rights Association, quoted Coordinating Committee to Help Form Workers’ Organizations, According to the news received yesterday “Vahed Saydeh” labor activist living in Mahabad by the intelligence services in the city of Mahabad was summoned to the security agency. He was asked Tuesday at 10 morning today to introduce the office.

The report said that the Vahed Saydeh this morning at 10 am at the office ready and Was interrogated until 3 in the afternoon. After the interrogation, he was allowed to leave the office.

It should be noted that the Vahed Saydeh in January 2013, with “Yousef Abkhrabat and Mohammad Molanaie” by security forces in Mahabad by the Revolutionary Court in the Islamic Republic of Iran in the city of Mahabad on 9 September 2013, on charges of membership in a workers’ organization and participation in May day (International Workers Day) and March 8 (International women’s day) in the city of Mahabad to two years in prison, was sentenced on 3 December 2015, after two years from the central prison of Iranian city of Mahabad free was. 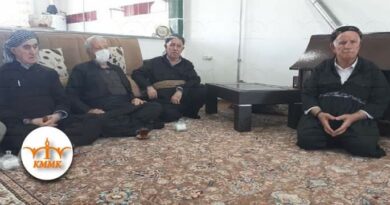 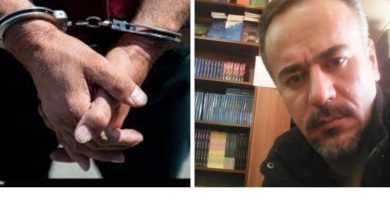 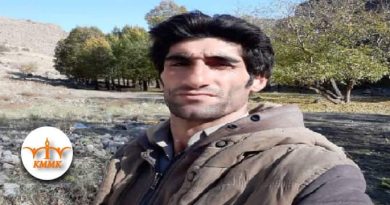