According to the report on the Kurdistan Human Rights Association, “Asma poorsalimi” from the city of Orumieh in East Kurdistan, in 2016 , and in the return flow from the south Kurdistan by the Islamic Republic of Iran, was arrested and was interrogated and charges of “armed struggle against the Islamic Republic Iran “,” member of the Kurdish parties “and” waging war against God “and the accused was arrested.

Asma poorsalimi the charge of armed struggle against the government in the court of the Islamic Republic of Iran Orumiyeh acquitted but their cases are still two other charges listed is open, due to the complaints data protection Iranian Revolutionary Guards Ms. poorsalimi on charges of waging war and membership in parties of Kurdistan as is.

According to Maf News, a source close to his family confirmed the news said that Asma of the right no to a lawyer and no appointed lawyer too in her case is not likely to sentencing only by correspondence, data protection Iranian Revolutionary Guards for is taken. 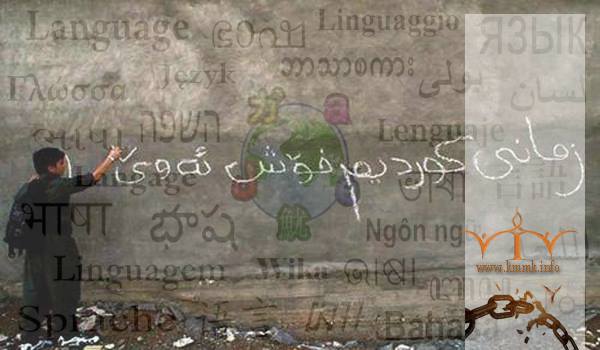