According to reports, Kurdistan Human Rights Association, the Union of Socialist Women campaign Feigen Yuksekag handed over to do not the will of women invincible “, has announced that is dated 21 June 2017, in several cities in Europe this campaign implemented until 26 July 2017 continues.

Figen Yüksekdağ joint secretary of the Peoples Democratic Party “HDP”, the politician always resistance against dictatorship in Turkey and in the policies of destruction and annihilation of the Kurdish people in northern Kurdistan, on (04.11.2016) and has been arrested in prison Takes.

Union of Socialist Women stated that political rulers violate women’s rights, and while none of the trials that Yüksekdağ the court is not legal and we as a campaign to defend their towns and neighborhoods in Europe full support to announce planned. 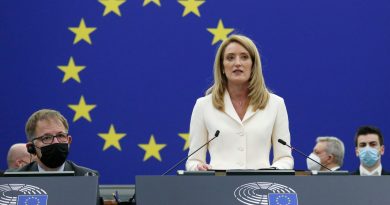