Mohammad Sediq Kaboudvand in 2007 was arrested and imprisoned. Kabudvand the Islamic Revolutionary Court in Tehran on charges of acting against national security through installations and the Office for the Defense of Human Rights in Kurdistan to ten years in prison on charges of propaganda against the Islamic Republic of communication with international organizations, human rights and correspondence with Kofi Annan, Secretary the total time for the UN and dialogue with the media for a one-year sentence in an appeals court sentenced a total of 10 years.

It should be noted that the investigation committee arbitrary arrests in UN resolution installations Kurdistan Human Rights Organization and its activities and Kabudvand by law and in accordance with human rights obligations in Iran and the detention and imprisonment of 10 years for his illegal and approval that the compensation for moral and financial damage inflicted Kabudvand and he should pay his family. 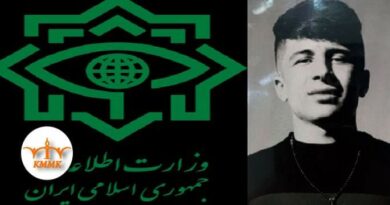 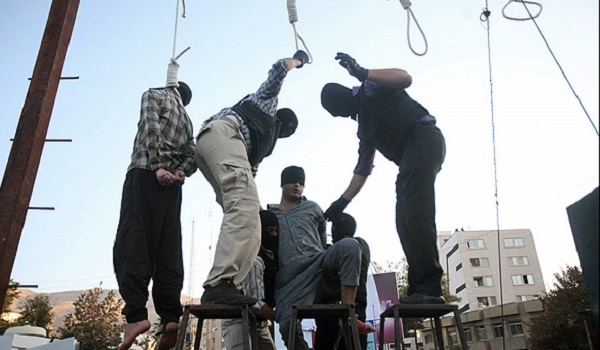 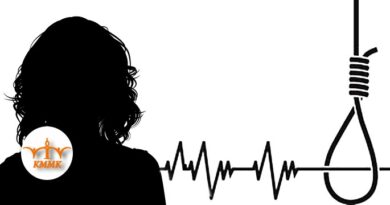