On Thursday, December 1, 2022, Shahram Farhadi, a citizen of Sanandaj (Sna) and an environmental activist, was detained by the repressive forces of the Islamic Government of Iran and taken to an unknown location.

It should be noted that this citizen was previously imprisoned for two years in the Iranian government prison in Sanandaj on security charges in 2017.

It is worth mentioning that, until the moment of preparing and publishing this news, there is no information about the whereabouts and fate of this former political prisoner.
F.R 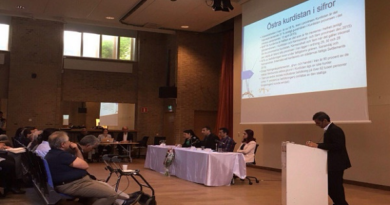 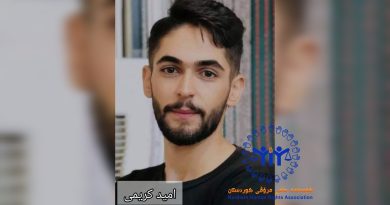 Suicide of a citizen in Kamiyaran