Based on the reports received; The security forces of the government of Iran, in the border areas of Nowsud and Marivan, arrested three kolbers with the identity of “Hesam Qaderpanah” from Marivan, “Saman Rahimi” and Adel (Surname unknown) from Javanrood city.

In the framework of this news; On Monday, September 5, 2022, 3 other Kolbers, identified as “Yasin Saeedi”, 22 years old, from the village of “Naweh” in Baneh, and “Sohaib Rastkhane”, Soran Ivazadeh, both from Baneh, were seriously injured by direct fire from the security forces of the Iranian government.

It should be noted; Due to the severity of the injury, Yasin Saeedi was taken to a hospital in Tabriz city for treatment, and two other Kolbers were also transferred to a medical center in Marivan city.
F.R 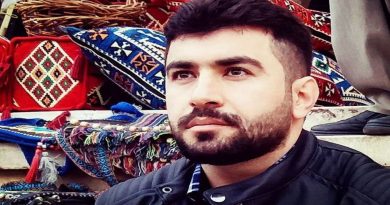 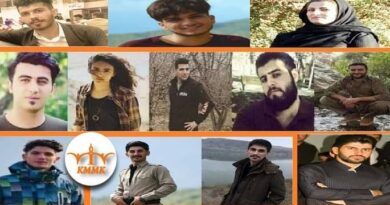 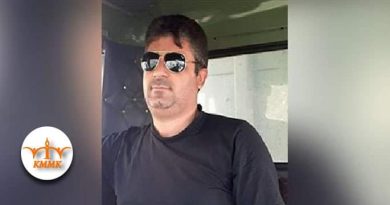 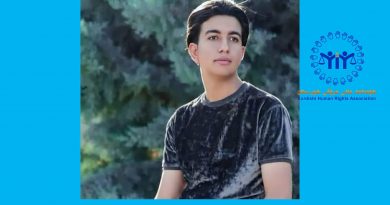 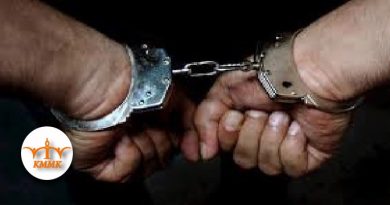 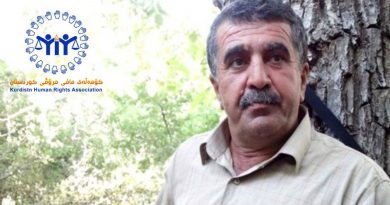