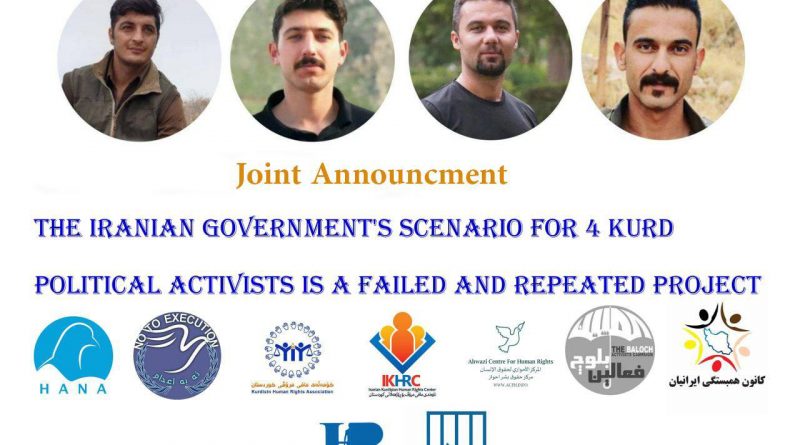 As you are aware, on July 23, 2022, the news of the arrest of a team of “Komala” members named “Mohammad Faramarzi, Mohsen Mazloom, Pejman Fatehi, and Wafa Azarbar” was published by the Komala Party of Iranian Kurdistan.

Subsequently, the government media of the Islamic Republic of Iran published the news of the arrest of a team of members of “Komala” citing the report of the “Iranian Ministry of Information” in this regard.
What was already evident, in order to disturb the public mind, the Iranian state media called the arrest of these political activists a sabotage and terrorist operation and at the same time accused Kurdish parties of cooperating with Israel for terrorist operations. In order to complete the scenario prepared by the Ministry of Information, Iranian state media announced that the equipment needed by this team entered Iran through border couriers known as Kolber.
Since it has been almost several days since the arrest of these four political activists who are members of Komala party, despite the frequent follow-up of the families of the arrested, there is no information available about the status of these political activists.
These four political activists have been deprived of all their natural and human rights, therefore, according to the previous announcements of the Ministry of Information and the recent statements of the Minister of Information in the parliament and during his recent trip to Kurdistan, There is possibility of forced confessions and scenarios of security institutions against these political activists.
Because the government of Iran accuses the Kurdish parties of “terrorist actions” and in a part of the notification of the “Ministry of Intelligence” it is said that: “The equipment needed by this team has entered the territory of Iran through Kolbers.” We believe that the recent scenarios of the Islamic Republic of Iran are aimed at legitimizing possible attacks on the bases of Kurdistan parties and suppressing the political and civil activists of Kurdistan, the killing of Kolbers and the continuation of killings in Kurdistan and the oppressed people in Iran.
We, a group of human rights organizations, taking into account the history of the Islamic Republic of Iran in the direction of forced confessions and previous scenarios under all kinds of torture and forced testimony of imprisoned people against themselves, express our deep concern regarding the case of these four political activists. We have had and believe that the proceedings of these four political activists should be carried out according to the Universal Declaration of Human Rights and the International Covenant on Civil and Political Rights under the strict supervision of international assemblies and human rights institutions, otherwise any accusation and confession will be illegal and rejected. 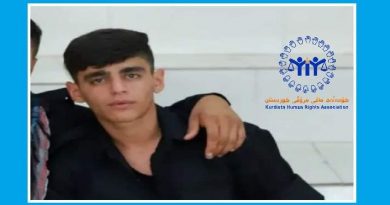 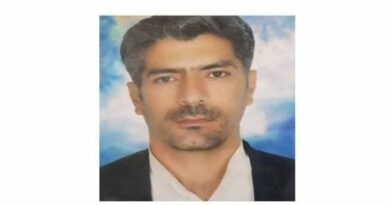 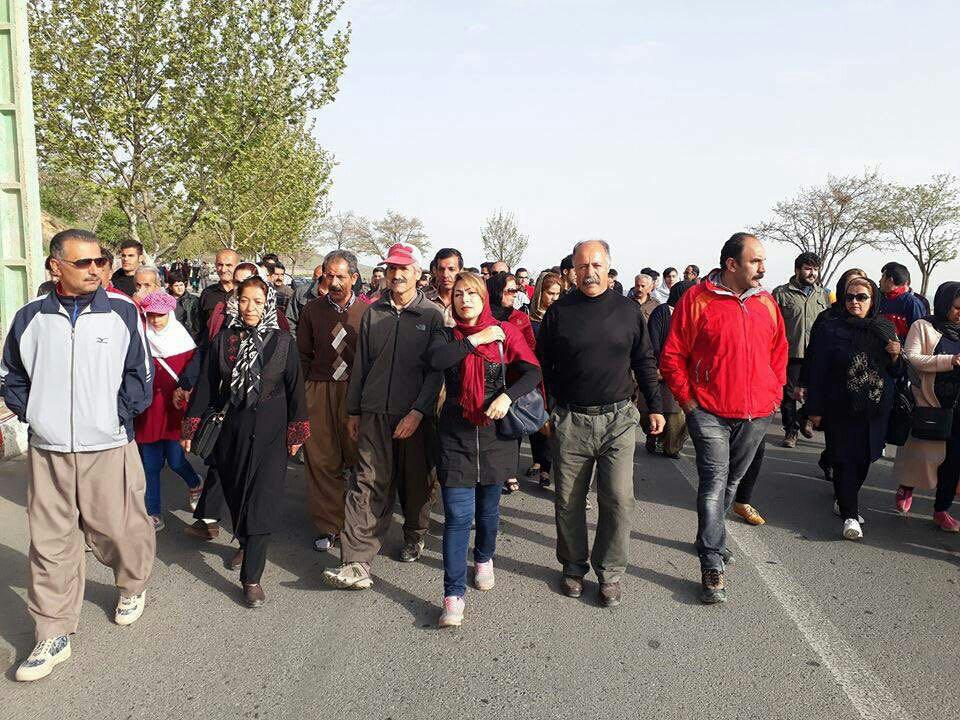 Divandareh; Detention of another citizen by Iranian security forces