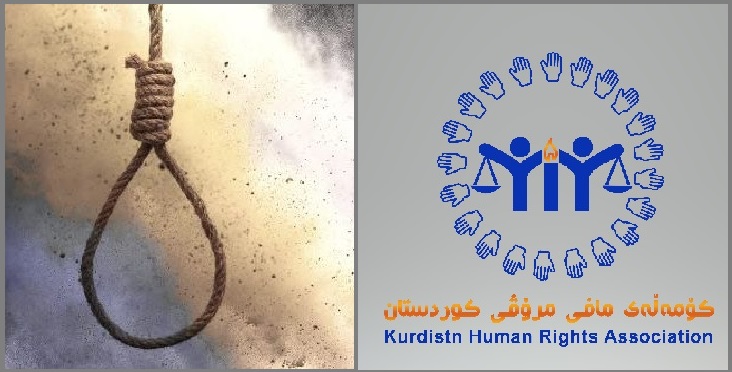 KMMK:
Suicide and news related to this problem have increased during the past years and sometimes it is at the top of the news. The reflections resulting from the publication of this news have led to discussions in this regard.
But during the last few years and with the increase of political, economic, cultural and social crises, the statistics show an increase in the rate of suicide, especially a decrease in the age of suicide. Numerous and sometimes daily reports have been published regarding suicide attempts among all strata of society, including among teenagers from the age of 12 years and above, which is due to the severe concerns of the society and efforts to find and implement serious solutions to confront and prevent This requires the problem.
The growing trend of suicides in Kurdistan and Iran, in addition to economic, social and cultural problems and pressures, indicates the growth of mental disorders such as depression, the decrease in people’s hope and motivation for the future. The lack of government support, especially in the current economic situation, which has caused more and more poverty and unemployment, and as a result, divorces and family breakdowns. The undeniable lack of support for women and children, the ever-increasing social pressures on people’s lives, failures, sexual abuse, restrictions, discrimination, etc. in Iran can be the main reasons for the growing trend of this problem, and unfortunately, despite the warnings Many daily and that suicides are not only a cause of mental problems in the society, but its increase and repetition causes the promotion of this act, and this in turn is much more dangerous.
However, the government of Iran has not taken any solution in relation to this problem, and when raising this issue, the officials by comparing the suicide statistics in Iran with global and small statistics show the problem of trying to hide their irresponsibility, incompetence and inability. They have to solve this problem and other crises that they are the main cause of it in the society, and in the meantime, it is the children and teenagers who have to blame the incompetence of the officials.
F.R 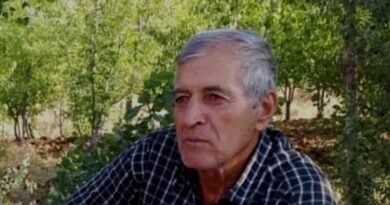 A Kurdish student in Tehran were detained