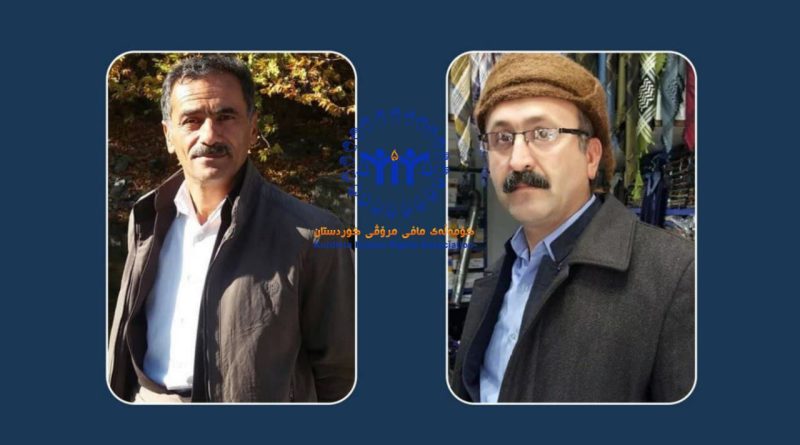 According to reports received over the past few days, the transfer of two political prisoners to a hospital outside the prison in Naqada has been prevented.

It should be noted that the identities of the two citizens are “Aziz Qadertaj” and “Kamal Ghovitasi”, who are being held in Naqadeh prison in Naqadeh on charges of “membership and cooperation with an opposition party.”

It is worth mentioning that these two citizens suffered from severe back and muscle pain, and the prison authorities prevented the transfer of these two political prisoners to the hospital outside the prison. 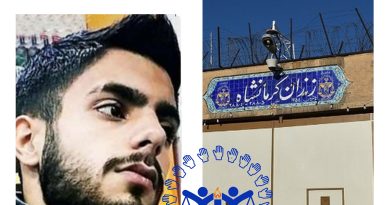 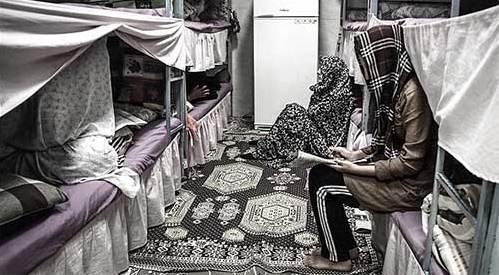 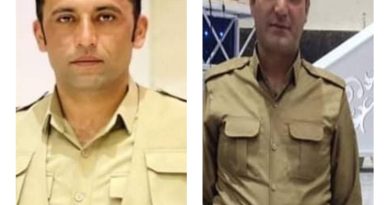