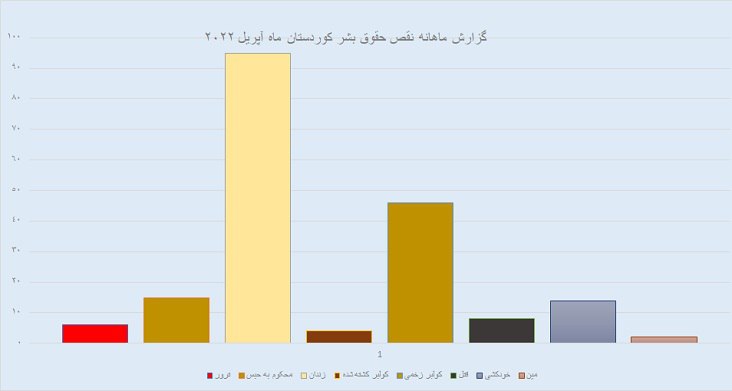 This report is not a complete report due to the lack of permission of the Iranian government to human rights organizations and groups and depicts only a part of human rights violations in Kurdistan.

The government of the Islamic Republic of Iran violates the civil, political and social rights of the Kurdish people by detaining Kurdish citizens, and has continued to do so.

Violations of freedom of opinion and expression, violations of the right to life and personal security, and government discrimination are cases that are perpetrated daily by the Iranian government.

Hanging
A citizen has been sentenced to death, but no hanging have been reported this month.

Assassinations, killings and direct shootings of citizens by the Iranian government have continued. In this context, 2 citizens were killed in a suspicious manner in Iranian prisons and security detention centers, and also a number of citizens were directly targeted by Iranian military forces, as a result of which 1 person was killed and 3 others were wounded.

Iranian military forces also fired directly at kolbers this month, killing a number of kolber and wounding others.
According to the information received, 4 kolbers were killed and 46 kolbers were injured.

One civilian was killed and another was injured in a landmine planted by the Iranian government. 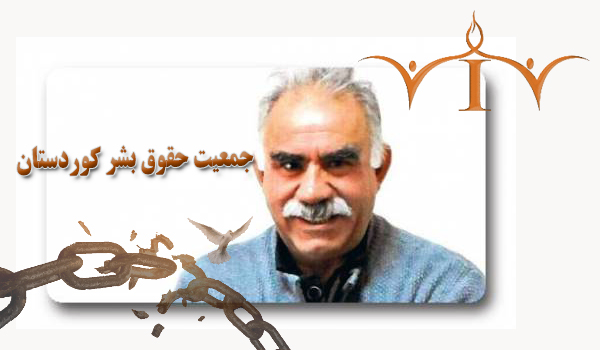 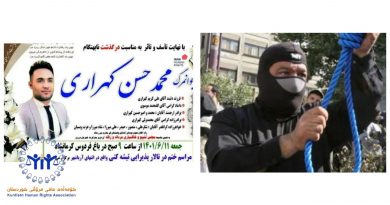