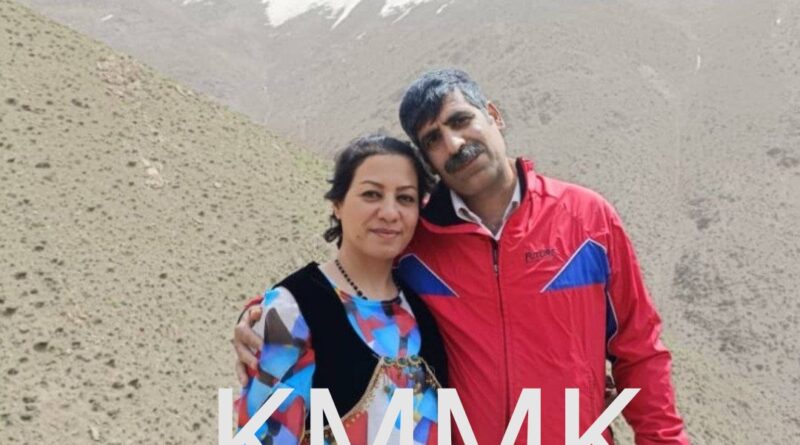 On Saturday, April 30, 2022, two citizens with the identities of “Abeh Khabarabadi” and “Hajar Saeedi” were summoned to the press office of the Iranian government in Sanandaj.

The summoning and arrest of labor activists on the eve of International Workers’ Day by the security system of the Islamic Republic of Iran has increased significantly in such a way that in recent days more than 15 labor activists in Kurdistan cities have been summoned, interrogated and arrested.

It should be noted that until the publication of this news, there is no report or reason for the summoning of these two labor activists.
F.R