On Thursday, April 21, 2022, a number of kolber were ambushed by the forces of the Iranian Border Regiment at the Nowsud border, and 4 kolbers were severely wounded.

According to reports, the identity of this kolbers is as follows; 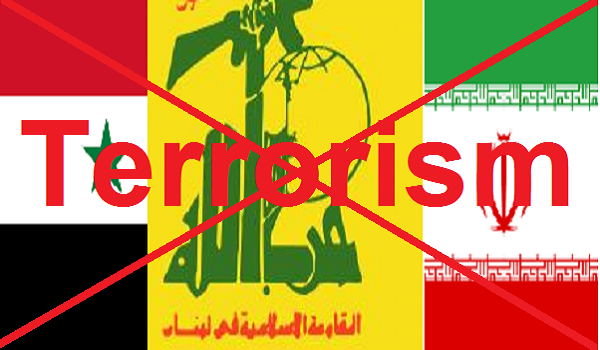