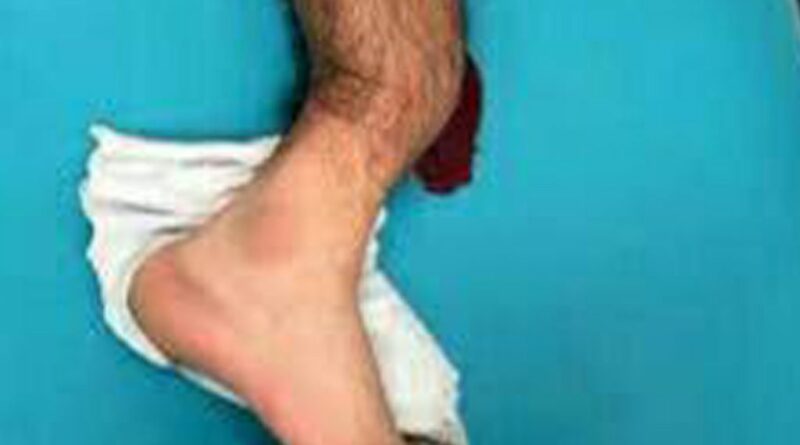 According to the reports received by the Human Rights Association of Kurdistan, on Friday, April 21, 2022, a kolber in the Nowsud border heights was seriously injured while Carrying cargo falling from a mountain and broke his ankle.

The identity of the injured kolber has been established for the Human Rights Association of Kurdistan “Meysam Shafiei” from Kwzaran district of Kermashan province.

It should be noted that since the beginning of this year, more than 47 kolber in East Kurdistan have been killed or wounded by falling from border heights or by firing by Iranian military forces.

This statistic has almost tripled compared to the same period last year.
F.R 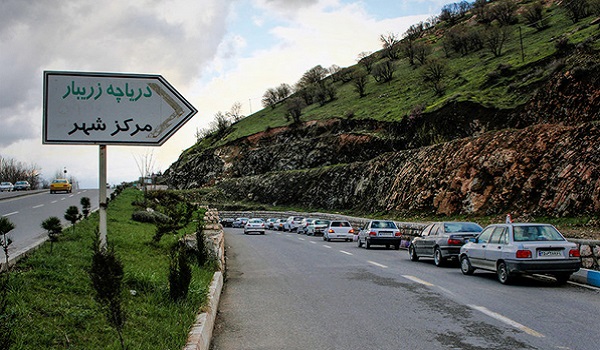 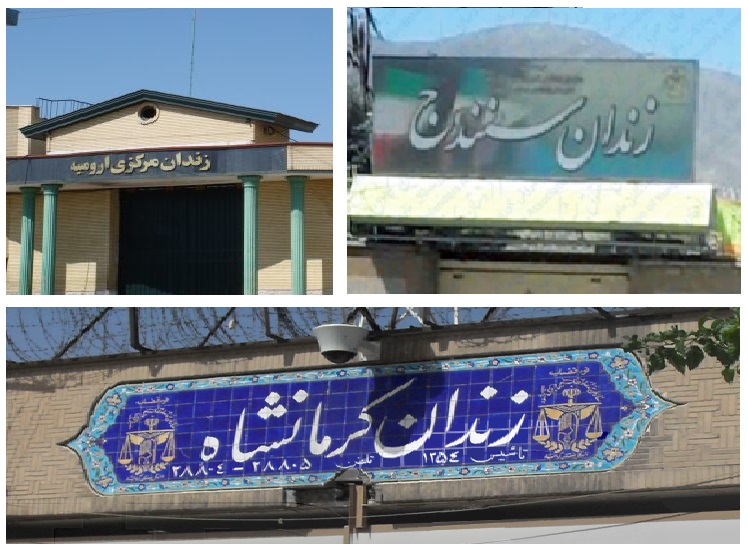 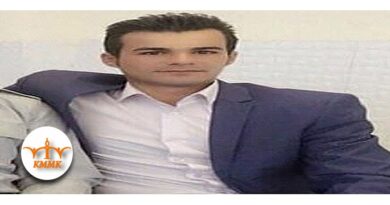 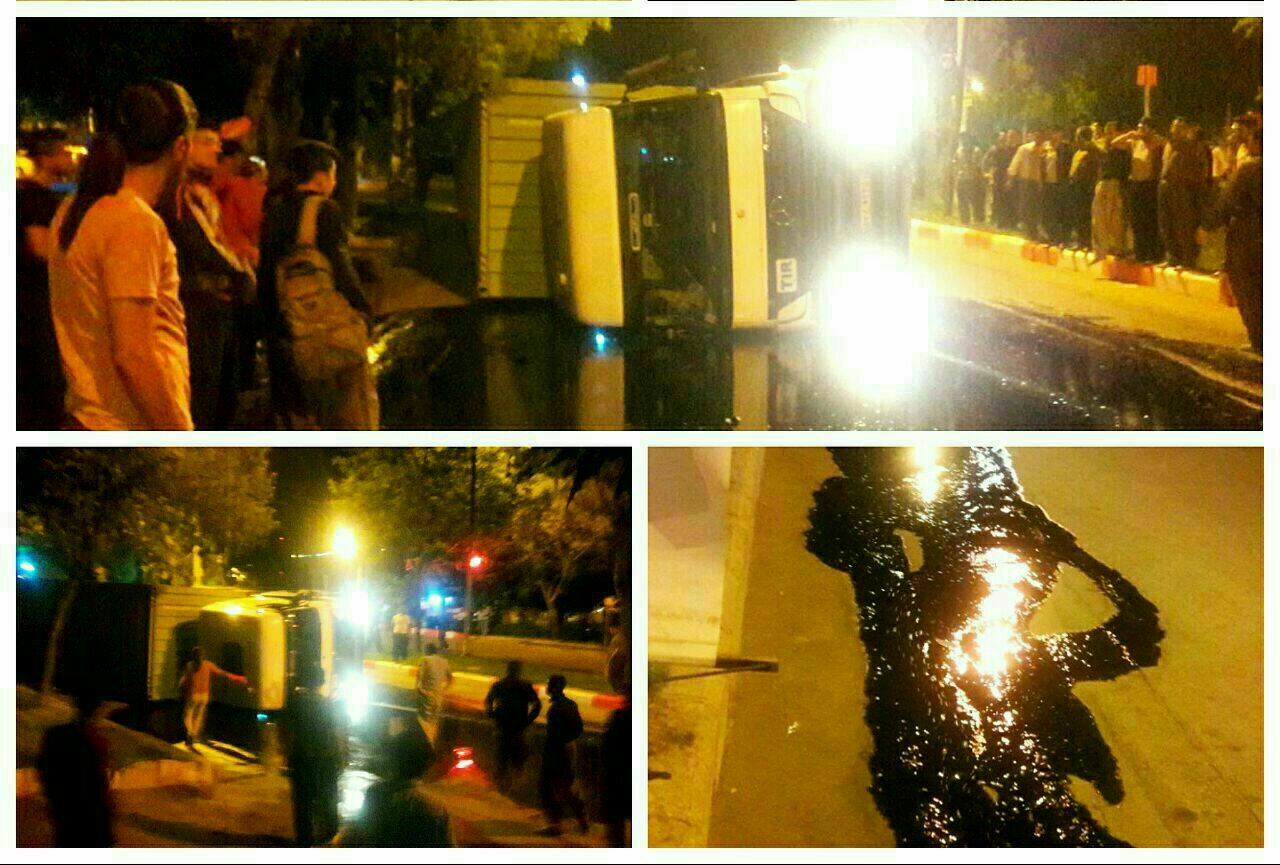 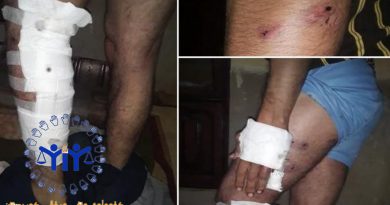