According to the reports received by the Kurdistan Human Rights Association, on Thursday, April 21, 2022, in the border areas of Oshnavieh (shno), a kolber heart attack arrest and died after being chased by the Iranian military.

In this report, the identity of the deceased kolber “Afshar Darbani” from the village of “Haq” in the city of Oshnavieh (Shno), is married and father a child has been announced.

It should be noted that the body of the deceased kolber has been transferred to the forensic medicine of Naghadeh city to complete the investigation.

It is noteworthy that in East Kurdistan, people in the border areas turn to Kolberi due to lack of job opportunities, and dozens of people are killed or injured each year as a result of natural hazards or the firing of Iranian government forces.
F.R 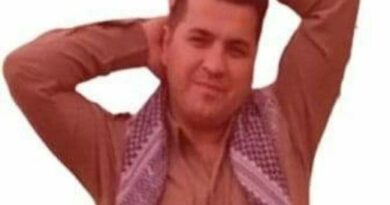 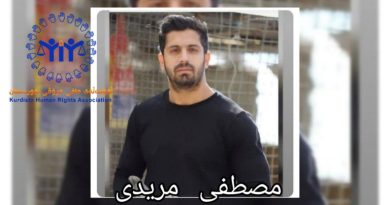 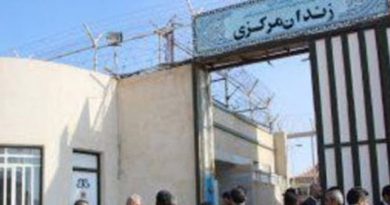 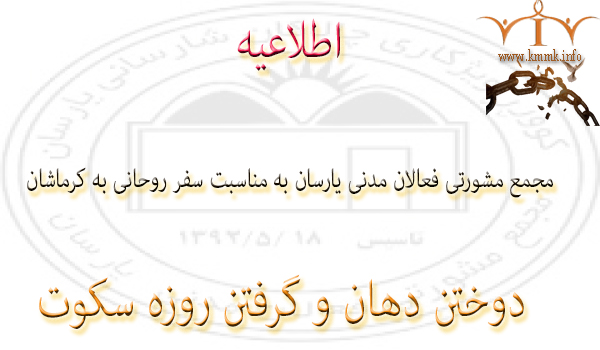 Suicide of a Kurdish citizen in Tehran